It has been 23 years since a world war during which combatants unleashed a lab-created virus that has made life no fun at all. Civilization has broken down into forcibly celibate, warring male and female tribes. Any co mingling, even rape, is punished by both sides with summary execution, for victim and perpetrator alike. A paramilitary fanatic on a vague religious mission leads his gunmen to massacre a peaceful scientific community where men and women committed the blasphemy of co-ed habitation. 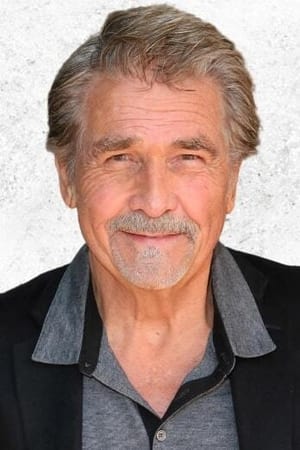 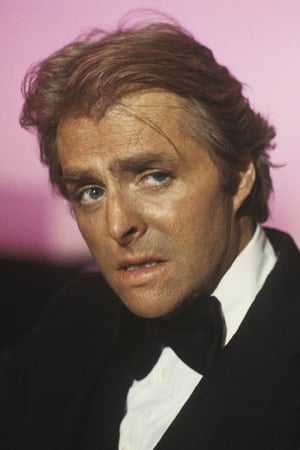 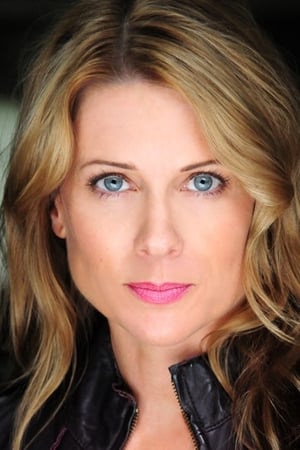 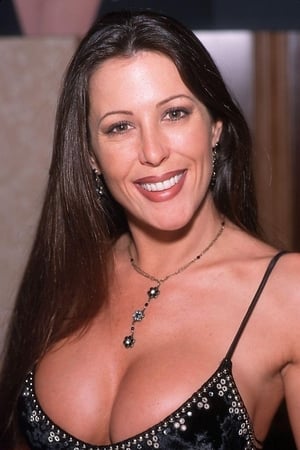 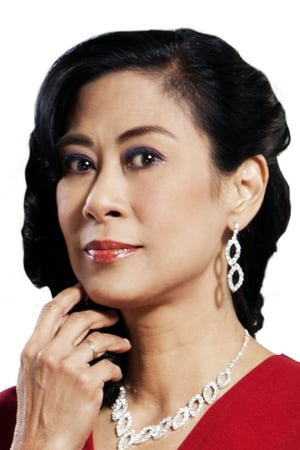 Character : Queen of the Amazon 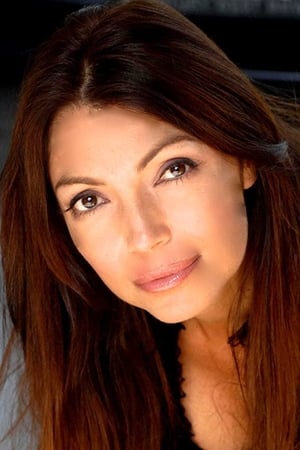