Nick's blindness is symbolic to his regret for leaving his friend Michael behind during a diamond heist in Sierra Leone. He is unable to 'face his own reflection'. The 'black' world that Nick lives in becomes a punishment he places upon himself, almost like an extended prison sentence. He has lived in this world for so long that, he is afraid to see the 'light'. This is until the day he sets out to right his wrongs. Upon returning back to Australia after the incident in Sierra Leone, Nick is arrested for diamond smuggling. Undiscovered by the authorities, the most precious diamond is hidden inside him. Once incarcerated, he hides the diamond in his prison cell. This is where he is blinded by the people he stole the diamond from. 15 years on he lives alone and forgotten. The day he realizes he has cancer is the day he faces the regret and remorse for his friend Michael. He decides to finish what he started, to get back the diamond he once hid in the prison cell 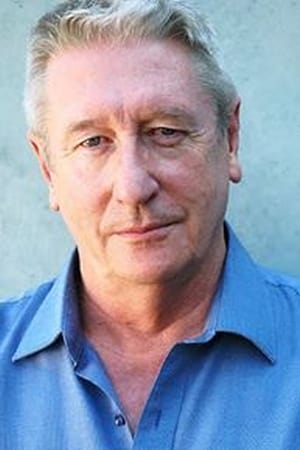 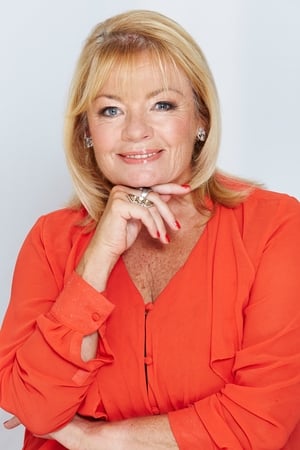 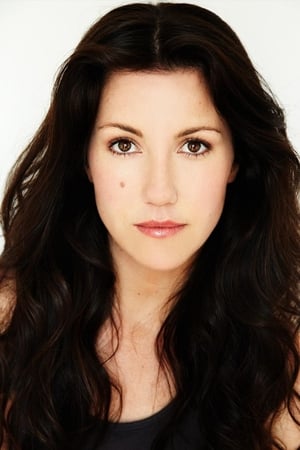