The literary activity of Emilia Pardo Bazán causes the scandal of her husband and conservative circles. Supported by his family, decides to end her marriage to become a professional writer. Doña Emilia is set in Madrid, where he developed an activity tirelessly to get the place in the institutions of culture that deserves for his talent and ability, facing all kinds of slights and exclusions because of their gender. The Countess will become one of the key figures of female emancipation in Spain in the late nineteenth century, leaving a work as extensive as rich and varied. 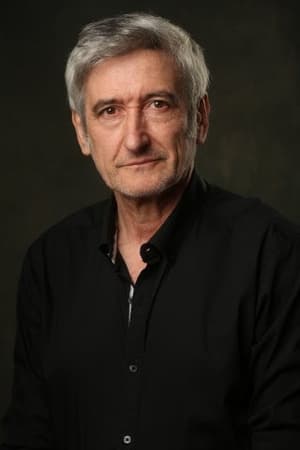 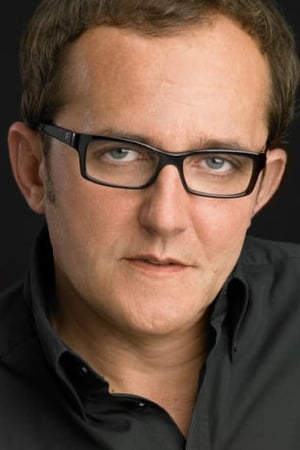 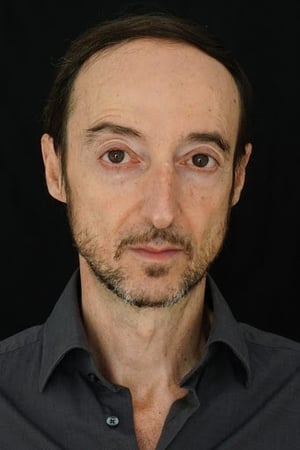