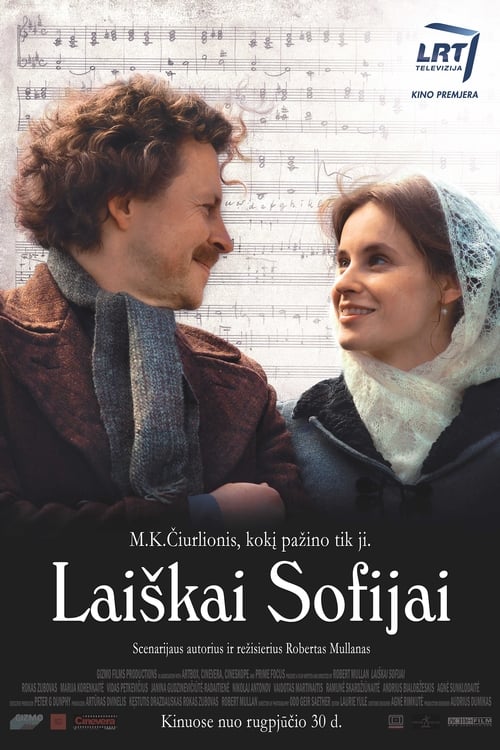 Based on a true story, this is the love affair between a Lithuanian genius and the woman and the country he adored. Mikalojus Konstantinas Ciurlionis was born into a Lithuanian peasant family in 1875. Despite his lowly origins he soon revealed himself to be a child prodigy able to both paint and compose music of startling and often frightening intensity. Soon after he was struck down by a mysterious mental illness, which would plague him for the rest of his life. During his short lifetime, Ciurlionis produced over 300 paintings and 300 musical compositions. Supporting him throughout his short and painful life was his beloved wife, Sofija Kymantaite, a journalist and political activist.


Lists that contains Letters To Sofija: 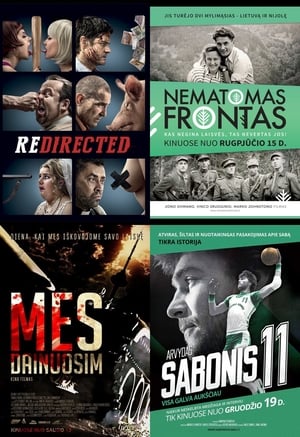