A workaholic businessman provides well for his son San, but the emotional neglect since his mother died a few years ago grimly affects the shy knave. In San's heroic daydreams, a cool father leads him into modern Quichote exploits, yet even those tend to turn sour. Slipping, like his grades, into rebellion and school incidents, San, who just went on a fugue, becomes the prime suspect after a schoolgirl turned novice drug slut has been beaten into a coma. The clueless police and irresponsible school staff will probably blame San. Her friend, a regular drug harlot, is the worried-sick father's only lead to find San and the truth, and shamelessly exploits that. 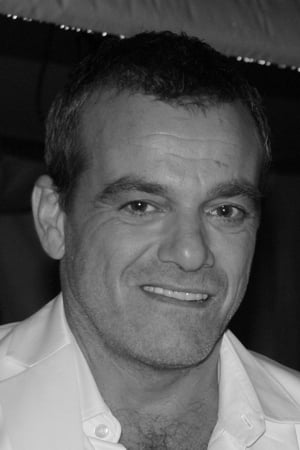 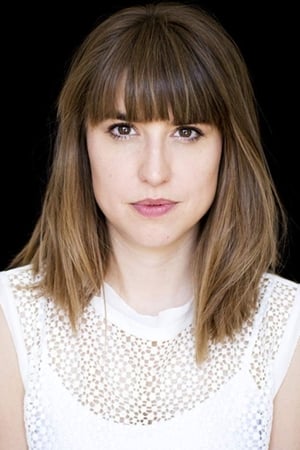 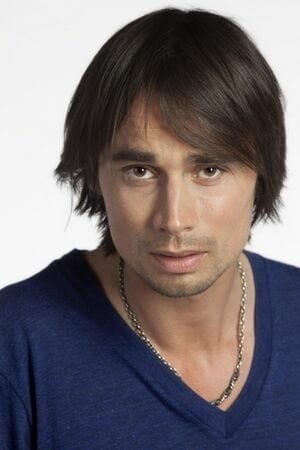 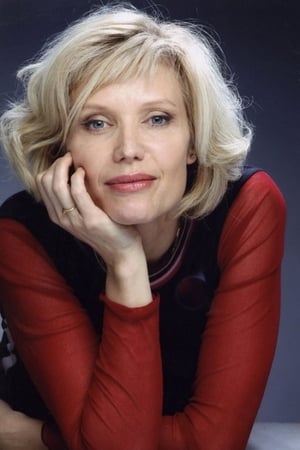 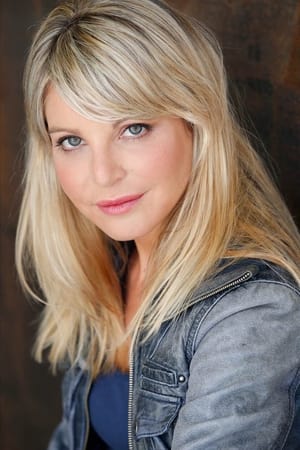 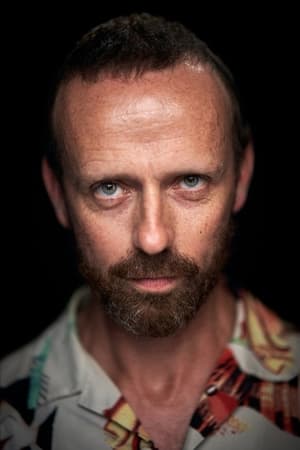