Adventure classic featuring Durga Khote's most memorable role as the pirate Queen Saudamini. Faced with extreme patriarchal laws in an ancient seaport kingdom and denied the legal custody of her infant son Sudhir, Saudamini becomes a pirate declaring war on the state, and especially on its tyrannical minister of justice, Durjaya (Chandramohan). She attacks a royal ship and captures Durjaya, inadvertently also taking Princess Nandini (Apte). In captivity, Durjaya declares his love for Nandini but she falls fir a shepherd boy (Nandrekar) who turns out to be Saudamini's long-lost son Sudhir. Durjaya's men then capture Saudamini and a palace intrigue ensues marked by her emancipatory rhetoric and the universal humanist arguments of her adviser Shekhar (Kale). 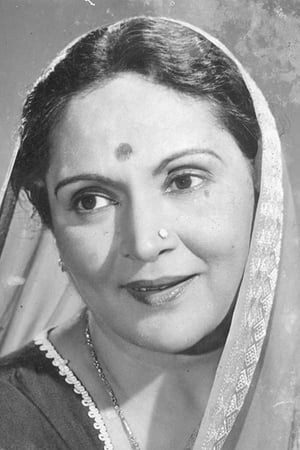 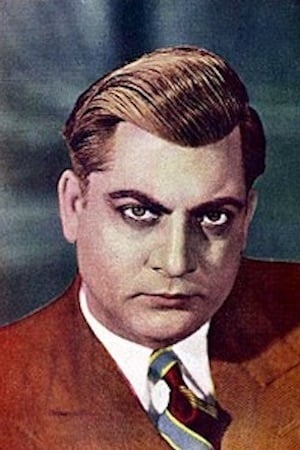