From the Queen to the Chief Executive 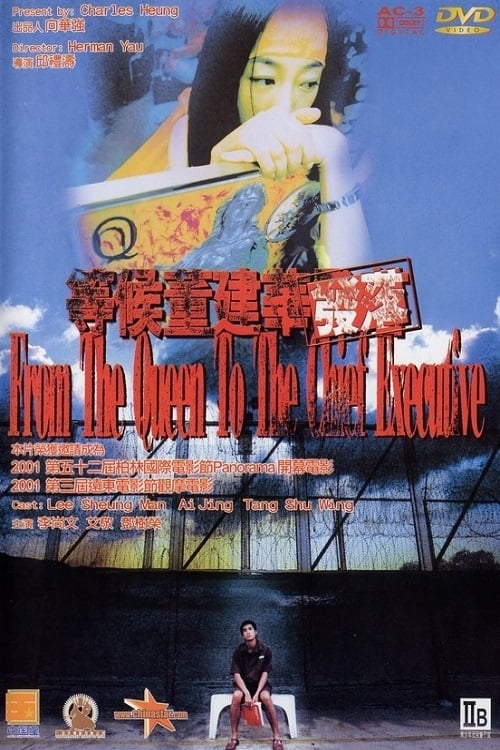 From the Queen to the Chief Executive

In 1985, Cheung Yau-ming was one of five miscreants involved in the brutal murder of a white couple. As he was still a juvenile, the court ordered that he be "detained at Her Majesty's pleasure," a clause in British law allowing the government to imprison young offenders for an indefinite period. The film picks up in 1997, with Yau-ming (now 28) being paid a visit by a girl named Cheung Yue-ling. With only six months to go before the Handover, Yau-ming and 22 other prisoners hope to have their sentences determined soon, fearing what might happen should the decision about what to do with them become the province of incoming Chief Executive Tung Chee-hwa. 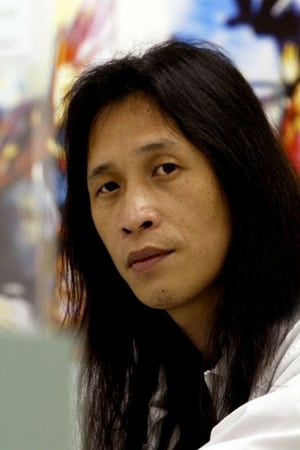