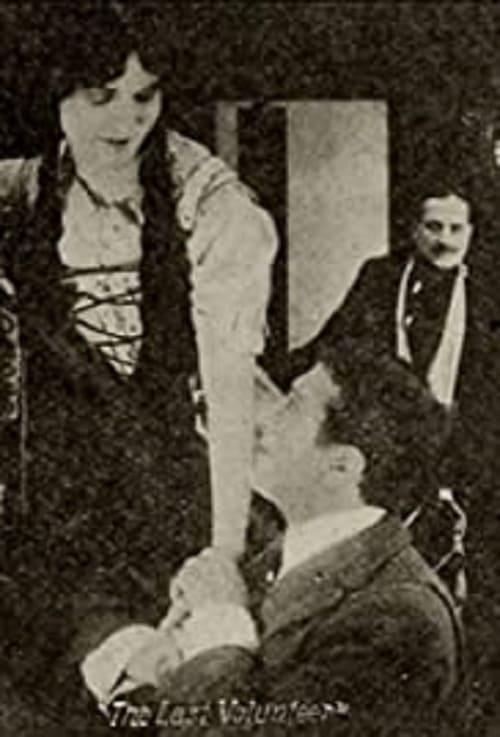 While traveling incognito through his kingdom, Prince Ludwig of Saxe-Tholberg becomes infatuated with Katrina, the daughter of innkeeper Hermann Ardelheim, but their idyll is interrupted by the arrival of a courier bearing the news that Austrania has threatened war. Katrina is heartbroken to discover the identity of her sweetheart whom she can never hope to marry. After Ludwig's departure, Katrina overhears the plotting of two spies and with the help of her brother Roalf, she confronts them. In the ensuing struggle, Katrina kills one of them, who turns out to be the Austranian ambassador. Although Katrina admits her crime, Marshal von Trump plans to execute Roalf in order to pacify the Austranians. Katrina appeals to Ludwig, who pardons Roalf over the advice of his counselors causing Austrania to declare war. A crucial battle is fought near the Ardelheim inn, during which Katrina becomes a heroine by signaling the advance of Ludwig's troops. 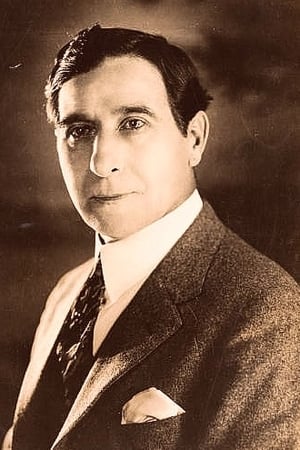 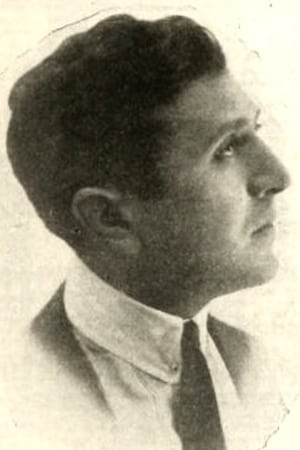