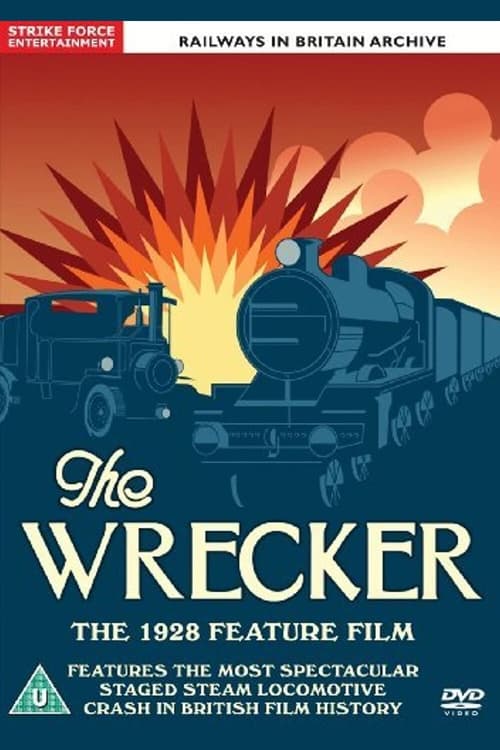 The Wrecker is a British film that tells the story of a crook who organises train crashes to discredit the railway, in favour of a rival bus company. The stunts in this film were groundbreaking for 1920s British cinema A scene wich has been discribed as "the most spectacular rail crash in cinema history" was recorded by 22 cameras. 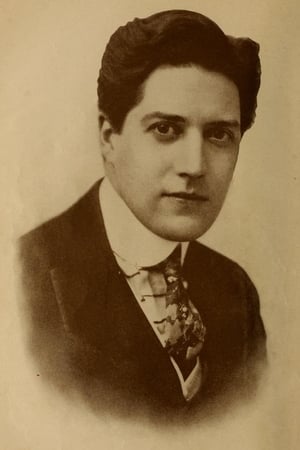 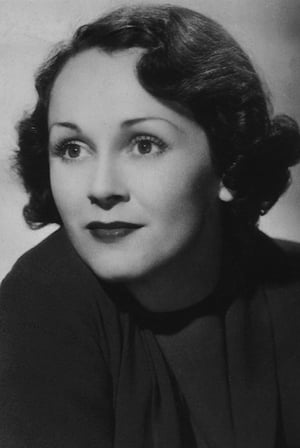 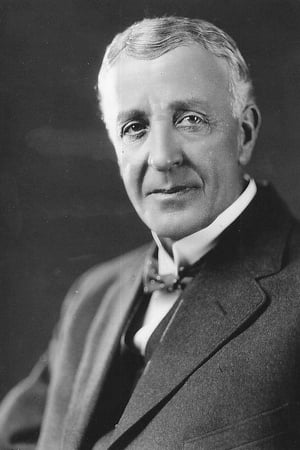 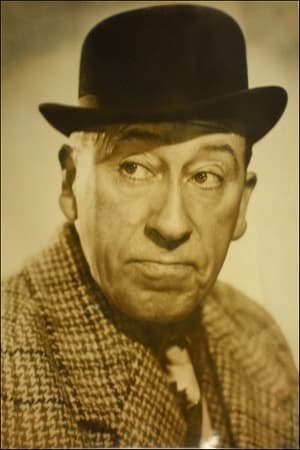 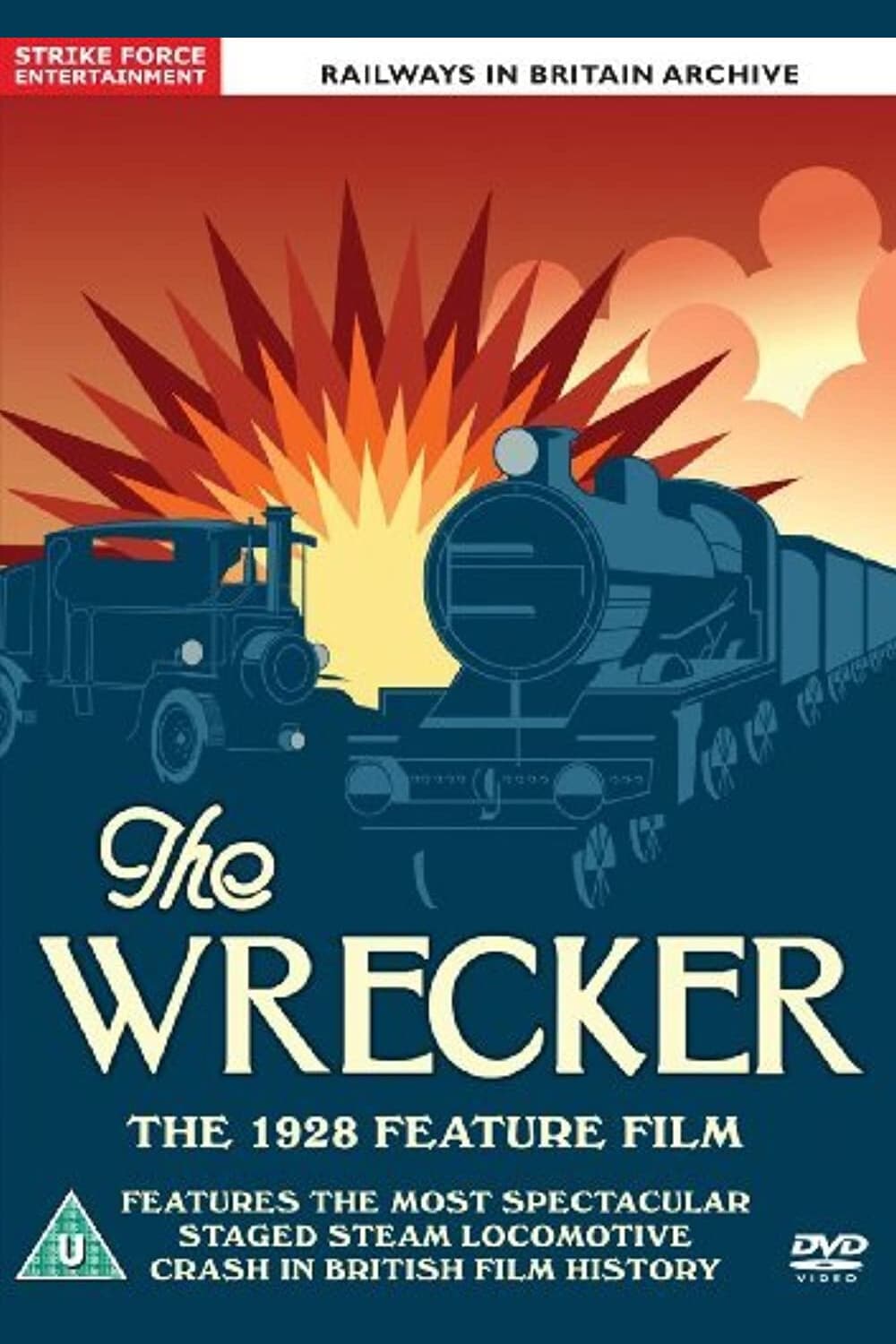 
Lists that contains The Wrecker: