King in the Box

King in the Box

On a chilly Halloween night, CEO Jack and his wife Mrs. Box relax in their mansion as they gloat about Jack In the Box's victory over Burger King in the fast food franchise wars. But their celebration is short lived when none other than The King shows up at their door. With a maniacal grin and vengeance in his heart, his campaign of terror has just begun... No one is safe in this horror spoof, by the directors of ABOMINABLE and HATCHET. 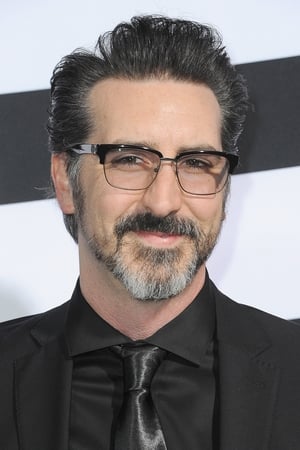 
Lists that contains King in the Box: