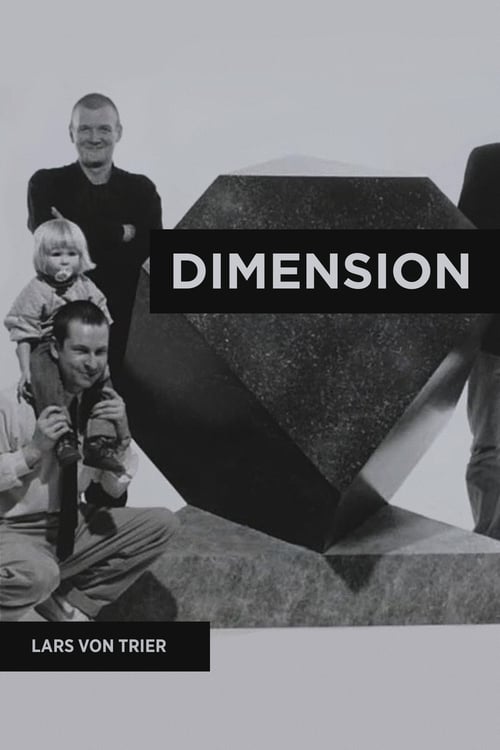 Dimension is a short film written and directed by Lars von Trier, released in 2010. The film was shot in three-minute segments over several years. The original intention was to continue production for a period of 30 years for a final release in 2024. However, von Trier lost interest in the project and it was shelved in the late 1990s. The short film consists of the completed footage at the time the film was abandoned. 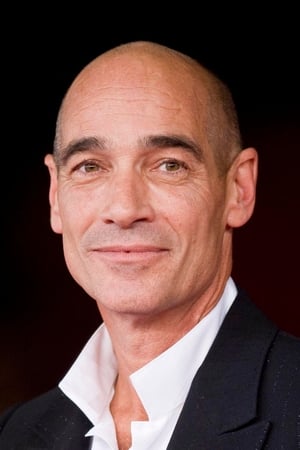 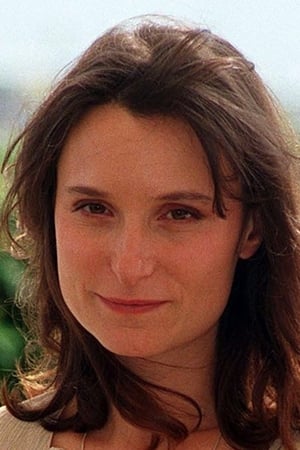 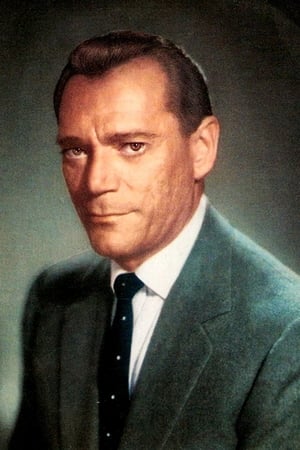 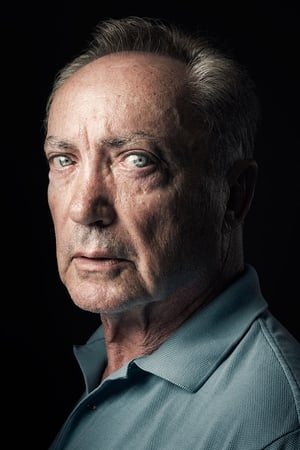 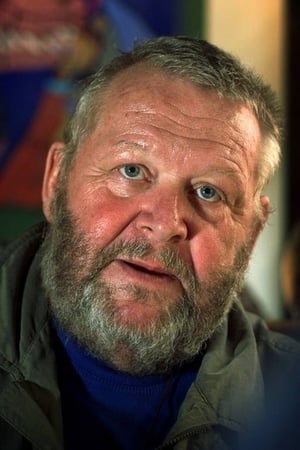 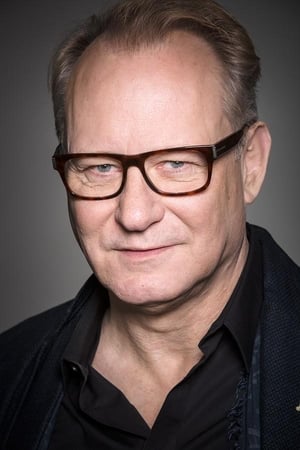 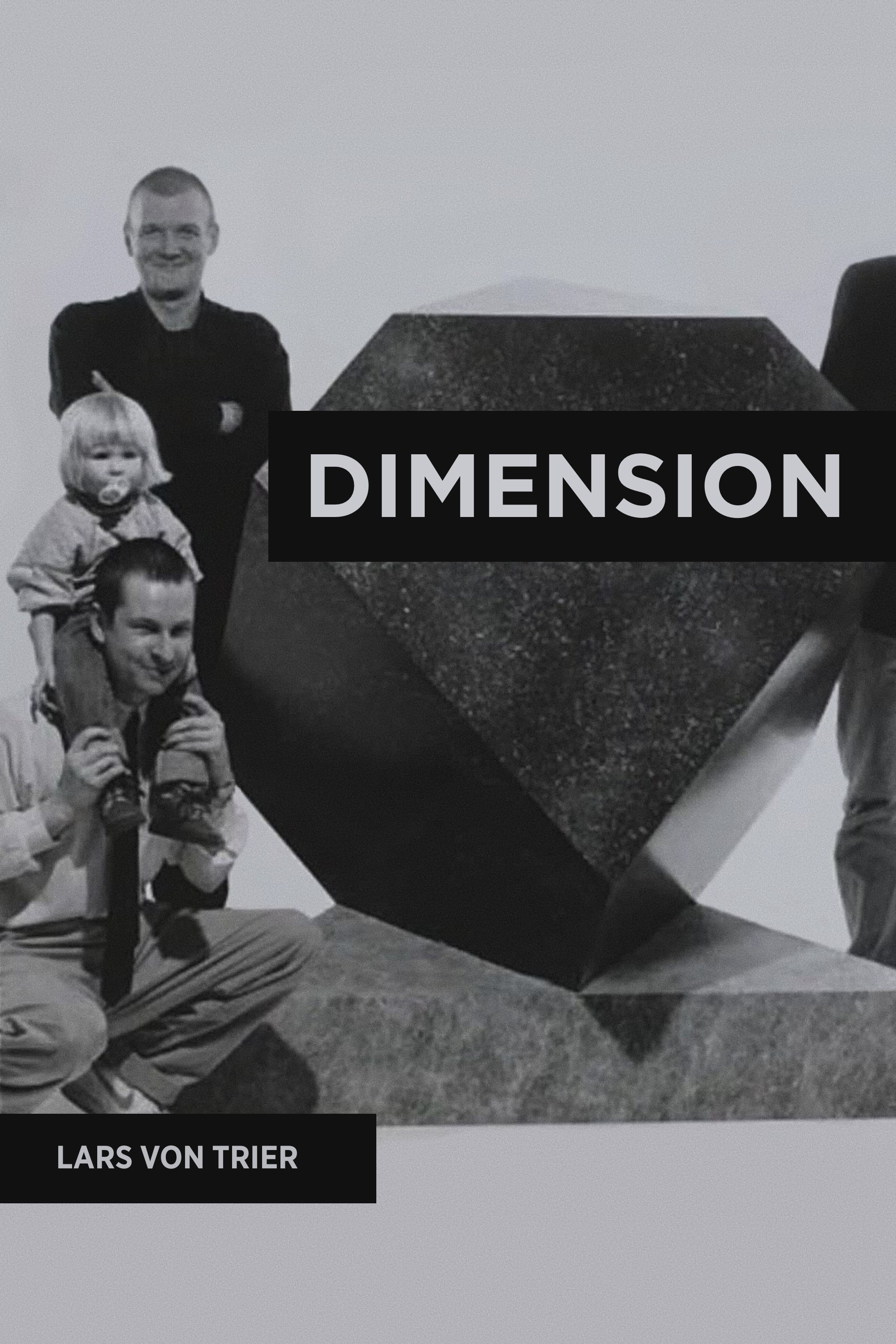