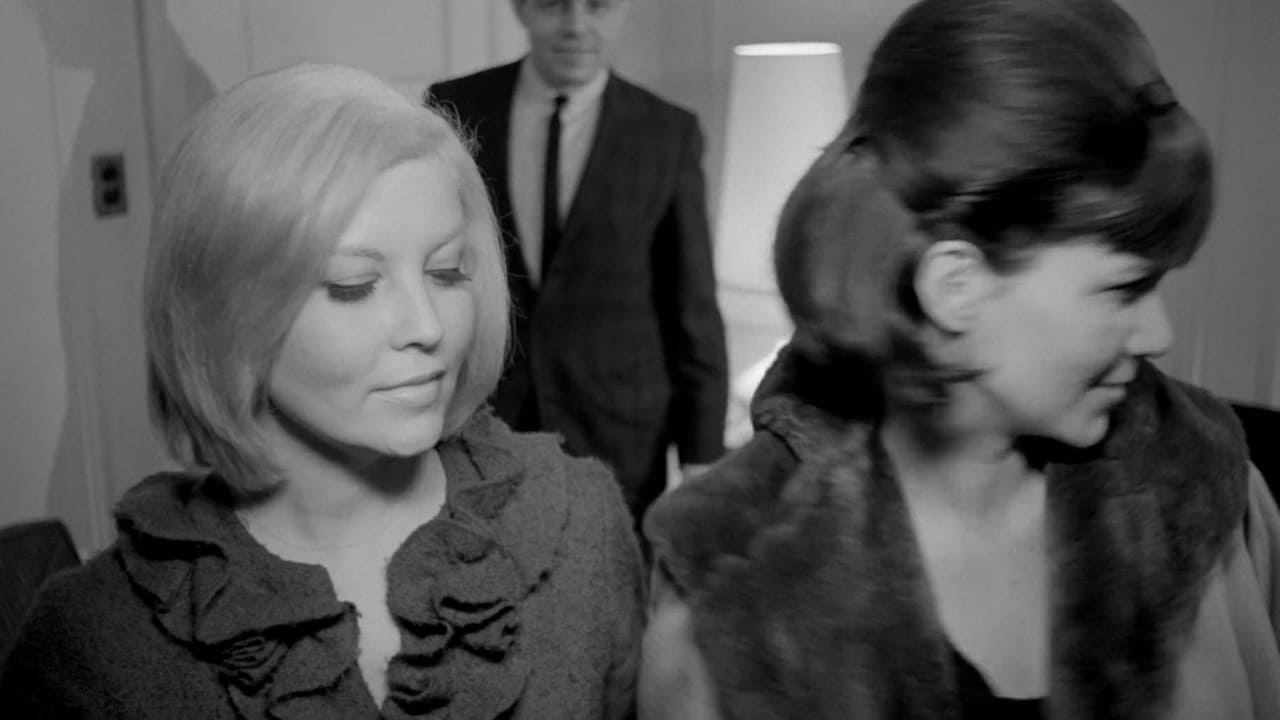 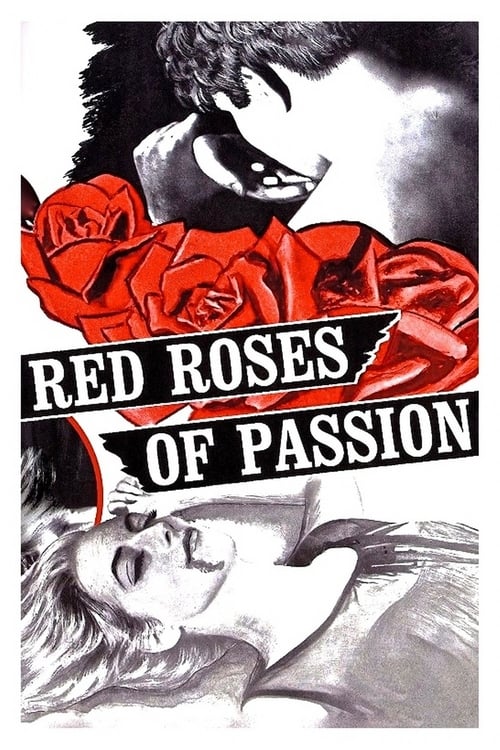 A man-hungry suburban woman feels frustrated since she lives in the home of her prudish aunt and cousin, who interrupt and criticise her amorous liaisons. A co-worker brings her to a tarot-card reader, who introduces her to a club of women who meet occasionally to share an intoxicating brew, tease each other erotically with long-stemmed roses and honour the heathen god Pan. The occultist manages to corrupt the aunt and cousin, and lure the woman into full-fledged membership so she might participate in its climactic ritual. 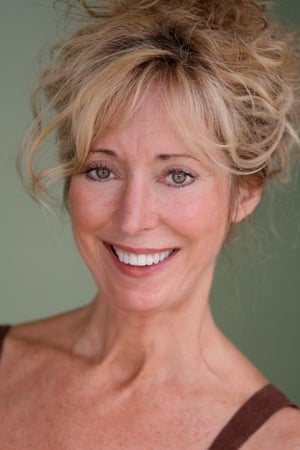 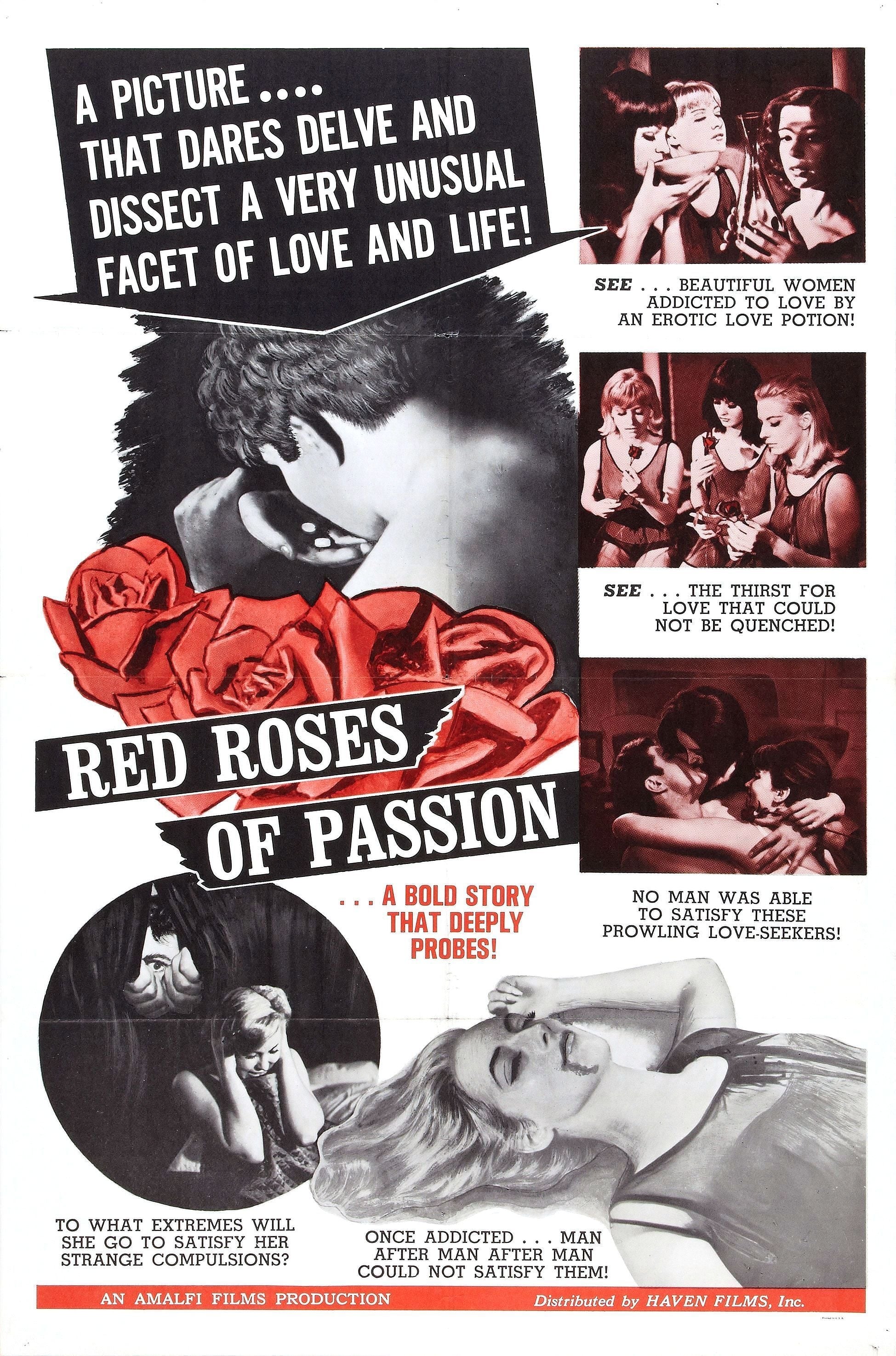 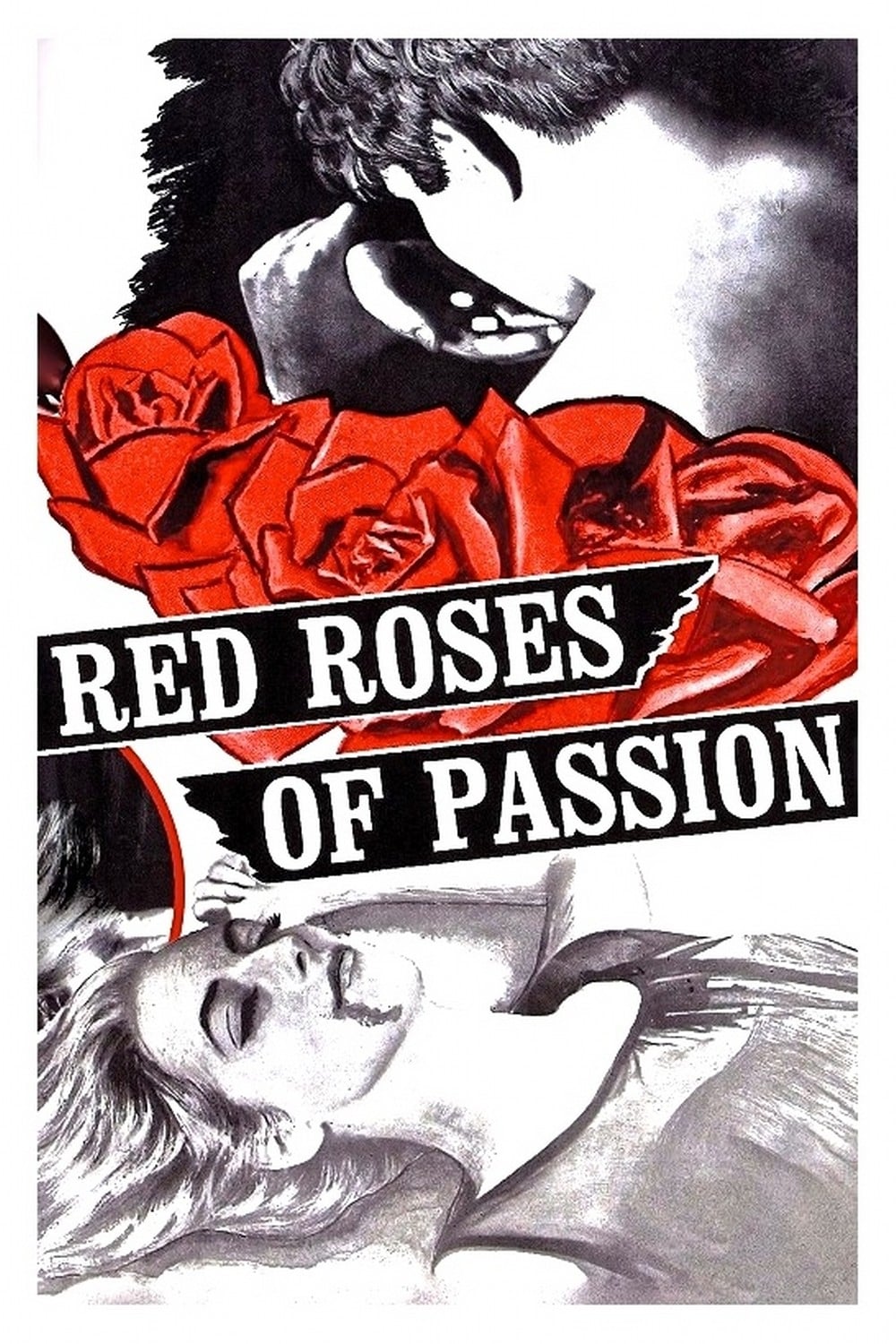