Hämnaren (The Avenger) was made in 1915, and was rediscovered in Berlin in 2001. It begins with a woman named Ester, who is reading a letter and crying. The letter says that a man named George won't marry her, because he knows his father would never allow him to marry a Jewish woman. Ester dies of childbirth, and possibly a broken heart. Her suitor Jakob takes care of her son, who is named Josef, and sends George a note, accusing him of causing her death 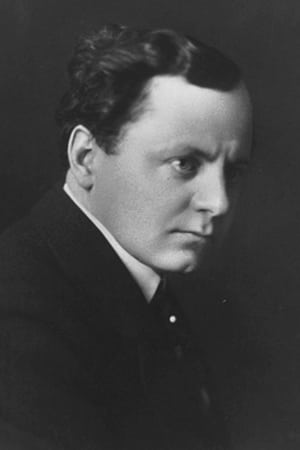 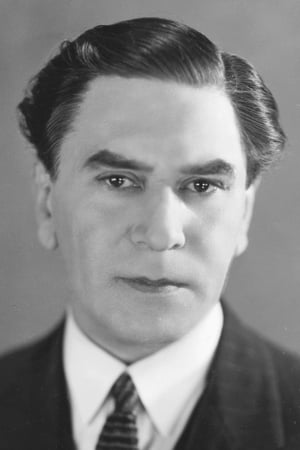 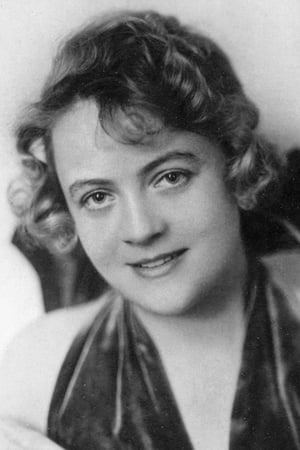 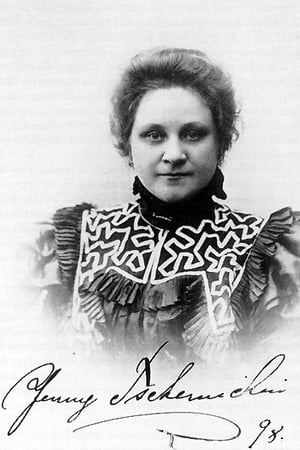 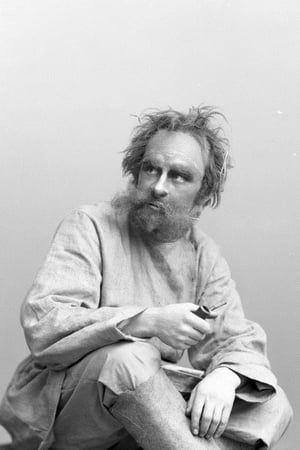 
Lists that contains The Avenger: