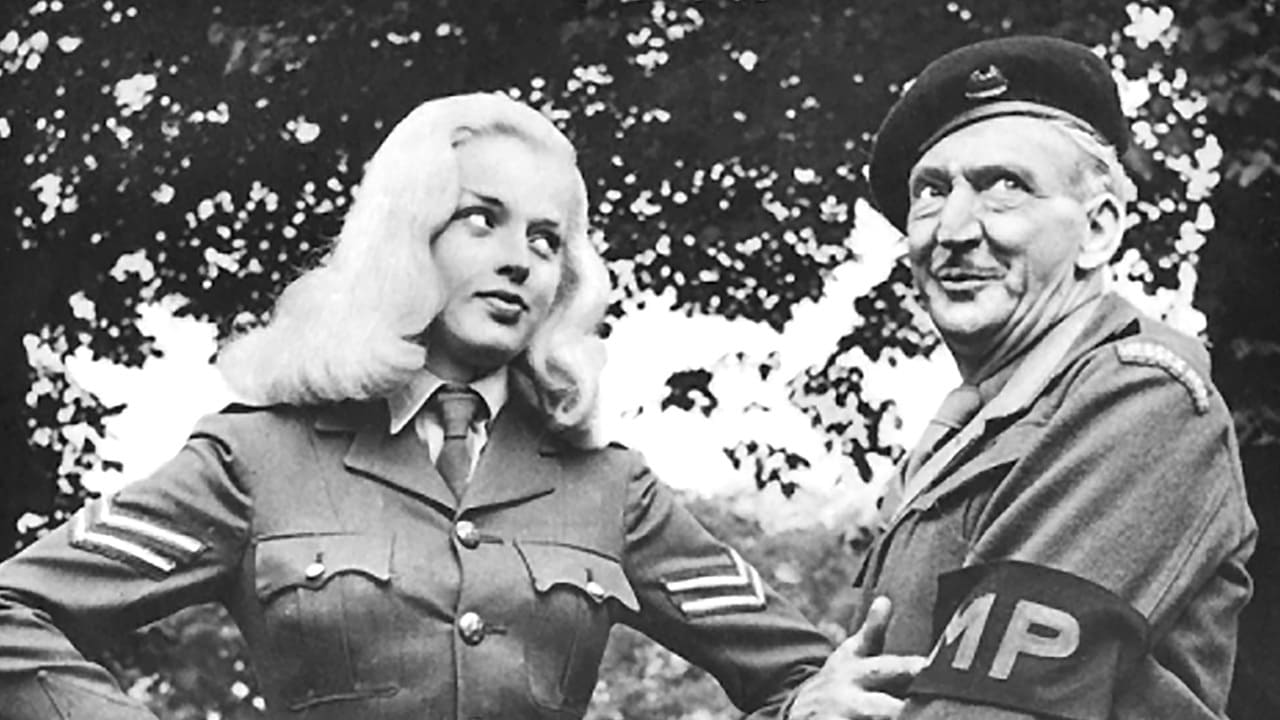 It's a Grand Life 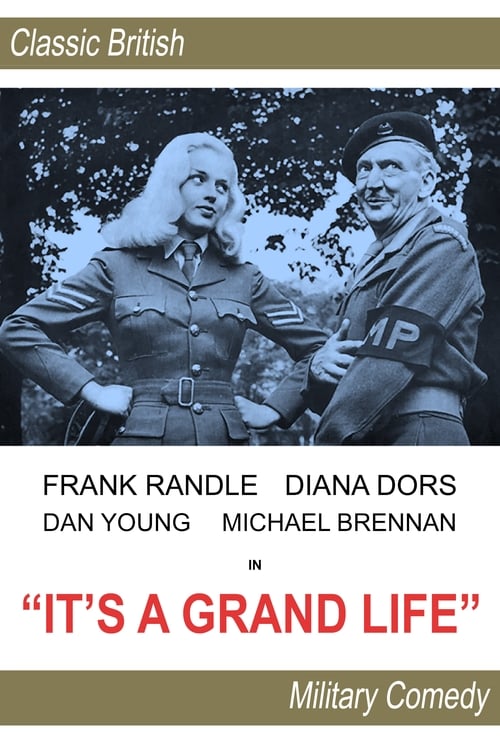 It's a Grand Life

Classic British comedy following an accident-prone army Private, played by music hall legend Frank Randle in his final screen role, as he attempts to rescue a Corporal (played by icon Diana Dors) from the attentions of a predatory Sergeant-Major. 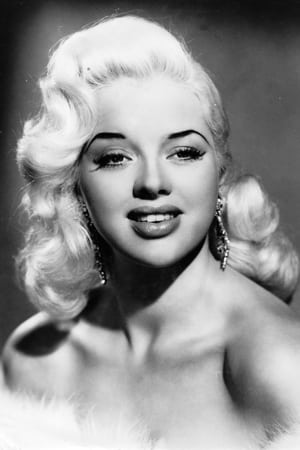 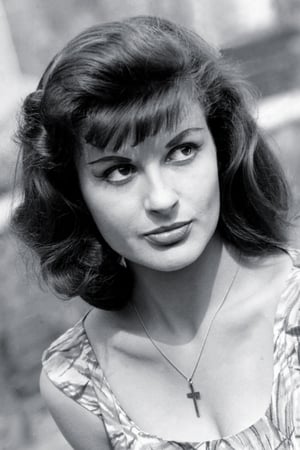 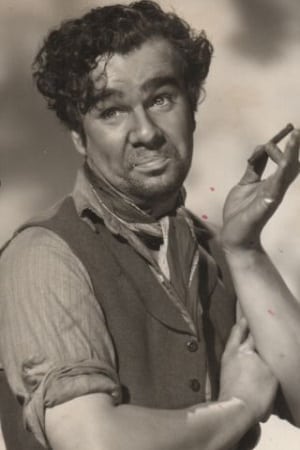 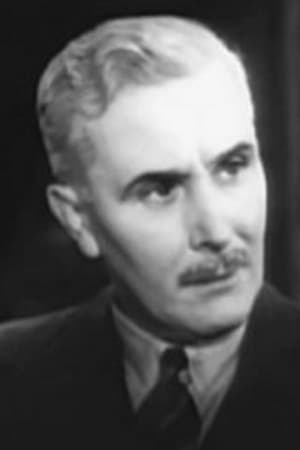 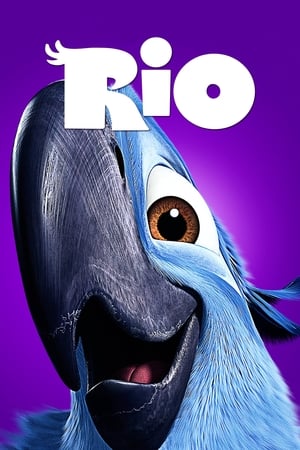 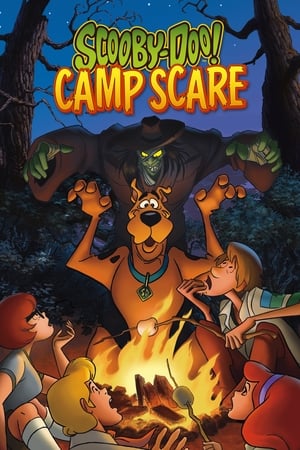 
Lists that contains It's a Grand Life: