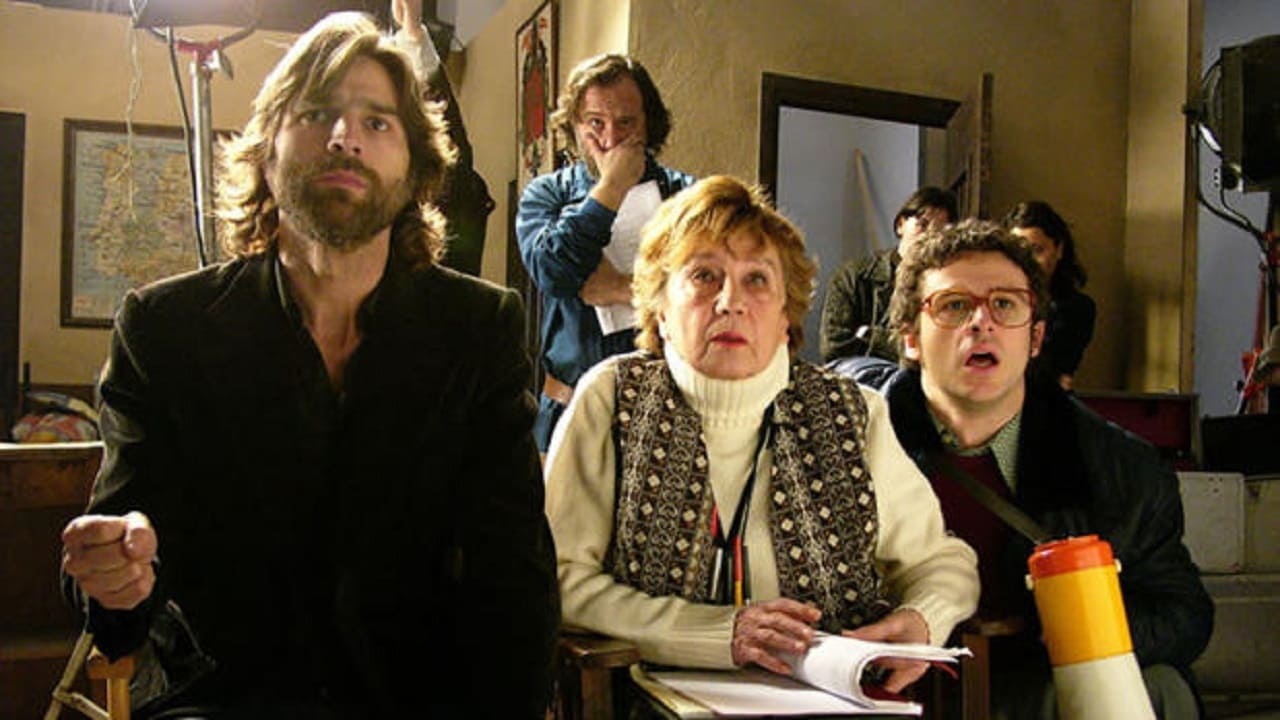 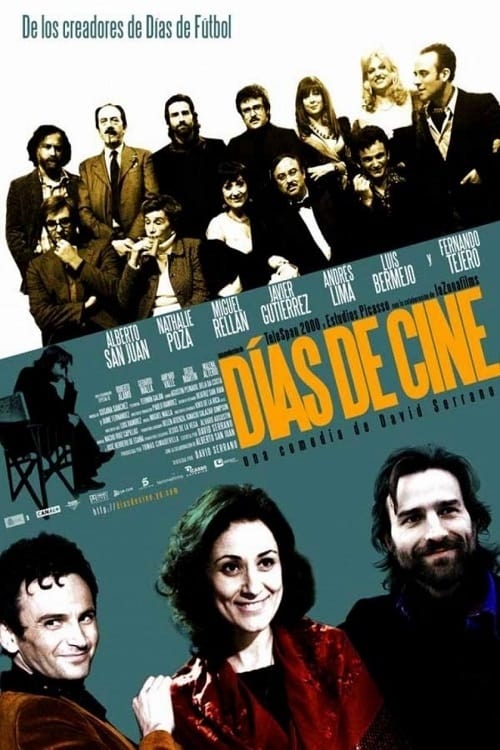 Comedy set in 1977, in which a renowned playwright (Alberto San Juan) tries to shoot a social protest drama starring a doldrums folk, former child star (Natalie Poza) and produced by a producer and shameless liar (Miguel Rellán). Inexperience, ambition, lack of means and the love-hate relationship with the star director shooting become a craze. 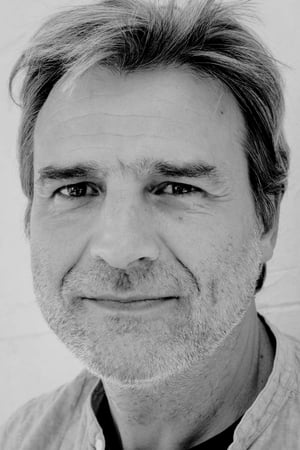 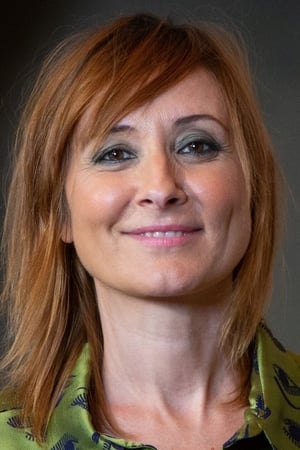 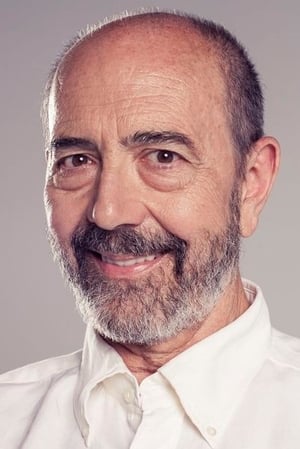 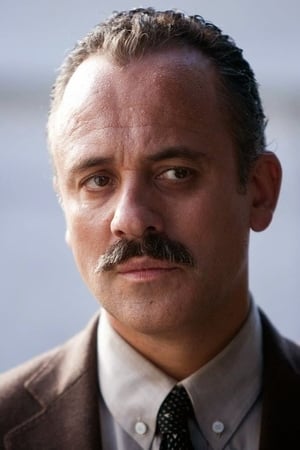 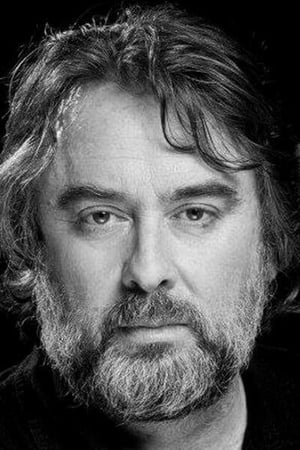 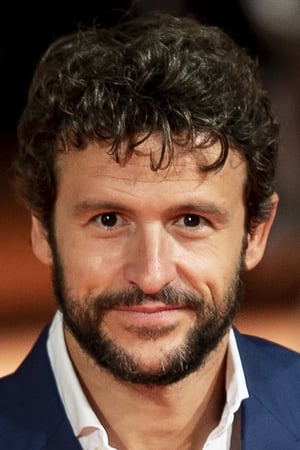 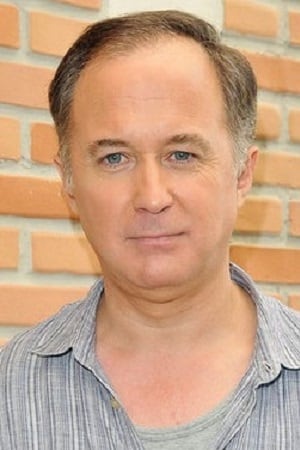 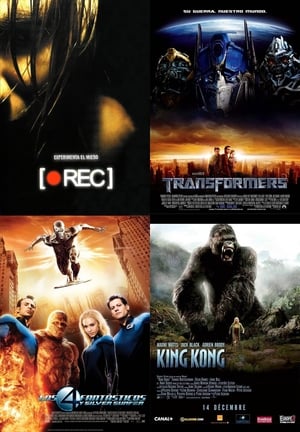