In the Eyes of Memory 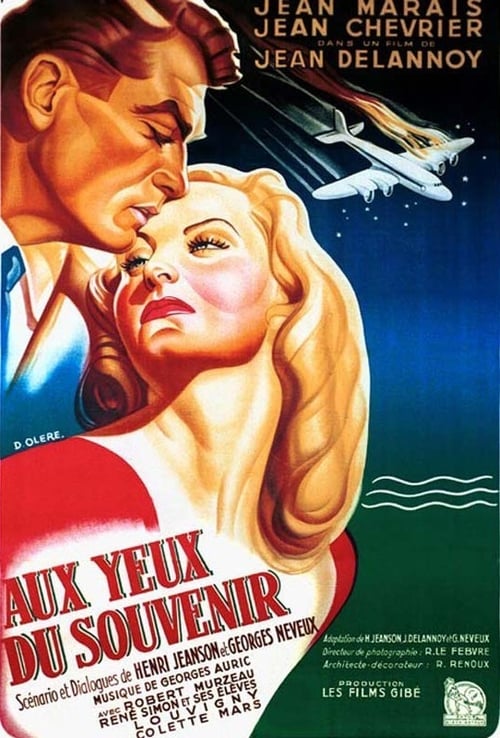 In the Eyes of Memory

Director Jean Delannoy's immediate followup to his brilliant Les Jeux sont Faits was the more conventional Aux Yeux du Souvenir (aka Souvenir and To the Eyes of Memory). The film is based on a true story, wherein an France airliner managed to survive a journey from Rio De Janeiro to Dakar with two of its engines incapacitated. To this already intensely dramatic situation has been added a romantic subplot involving Claire Magny (Michele Morgan) and Jacques Forester (Jean Marais). The love story adds very little to the film; fortunately, neither does it detract from the film's overall quality. As was the case with many French productions of the 1940s, Aux Yeux du Souvenir benefits immeasurably from the Wagnerian musical score by Georges Auric. 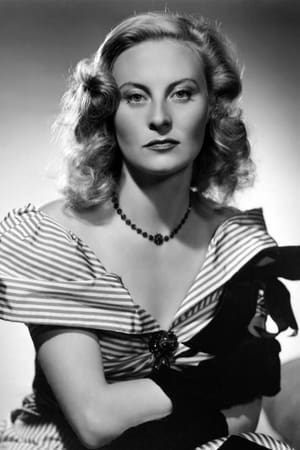 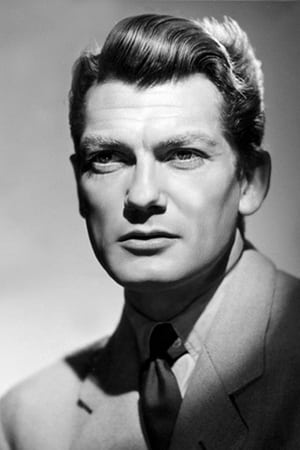 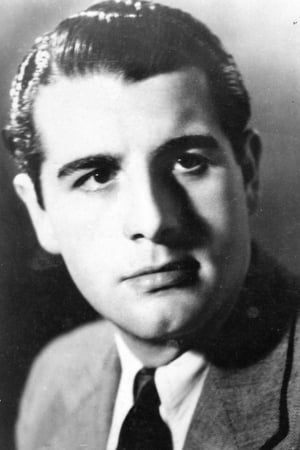 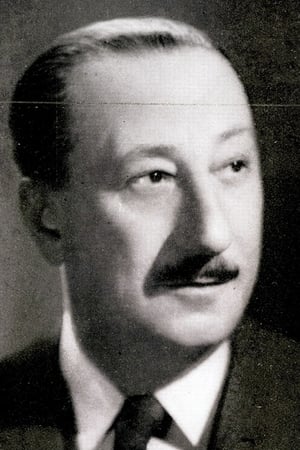 
Lists that contains In the Eyes of Memory: