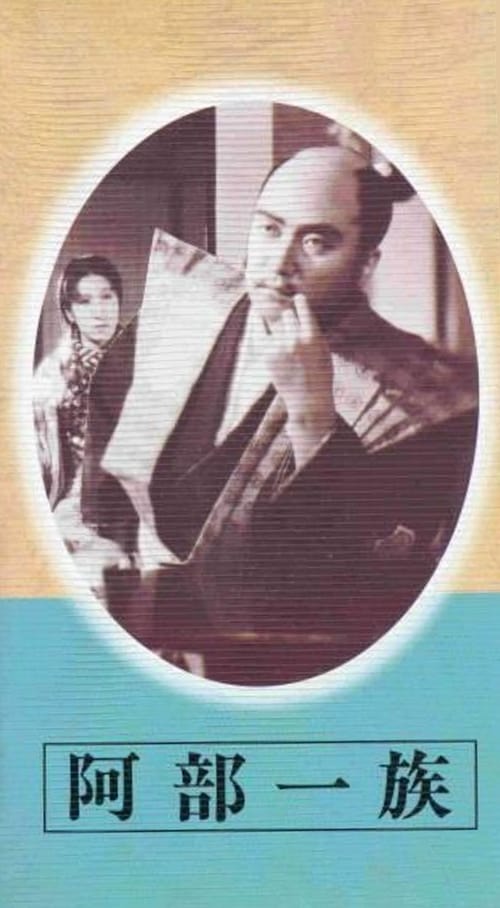 “Widely acclaimed as the first full-scale historical film epic in Japan, Kumagai’s adaptation of Ogai Mori’s celebrated novel is an indictment of the bushido tradition of saving face through harakiri. The 19 vassals of Lord Hosokawa ask permission to commit harakiri with him, as a demonstration of their loyalty. Only Yaichiemon Abe is refused permission, forced instead into the vassalage of his lord’s successor. Humiliated and derided, Yaichiemon eventually commits harakiri without permission. His eldest son is then punished for Yaichiemon’s suicide, and when he resists, is sentenced to death. The entire Abe clan rebels upon the son’s execution, and the clan is annihilated.” --Alan Poul, Japan Society 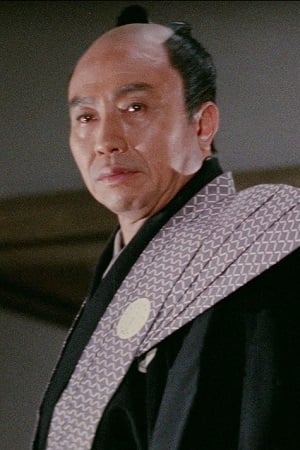