A father's desperate attempt to come to terms with the devastating affects of the 1986 Chernobyl disaster. This Oscar-nominated film opens with an absurd act: stealing a door. Then, what had seemed an absurd act turns into a simple statement of human dignity, of people making sense of loss through ritual. THE DOOR reflects on the fact that it is based on someone's testimony. Images are impressionistic, haunting, like fragments of memories which the viewer must piece together. Although the main character, Nikolai, gives us the facts, he himself is trying to make sense of them in his own mind. The story moves forwards and backwards in time, revealing the events retrospectively as the viewer bears witness to the universal tragedy of Chernobyl through the eyes of one man. Nominated for Best Short Film, Live Action at the Academy Awards. Winner of Best Short at the Cork International Film Festival and Irish Film and Television Awards. 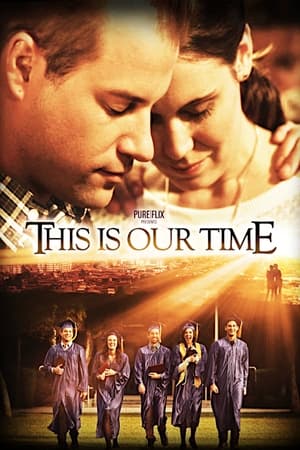 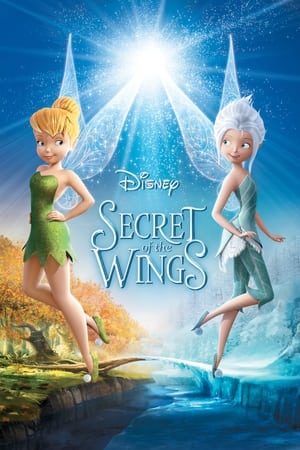 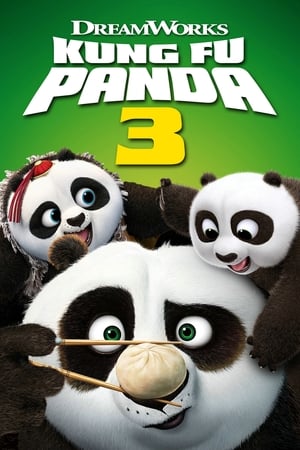 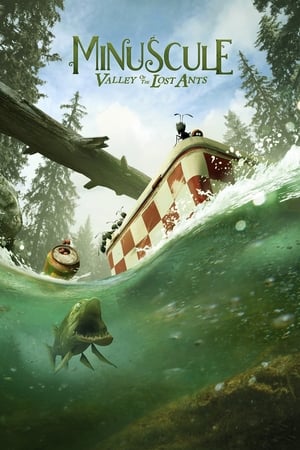 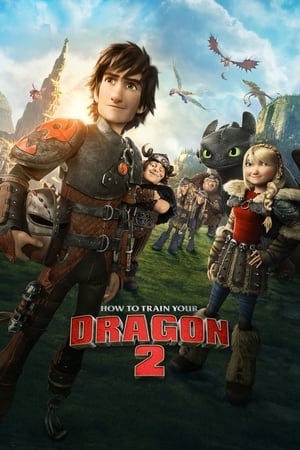 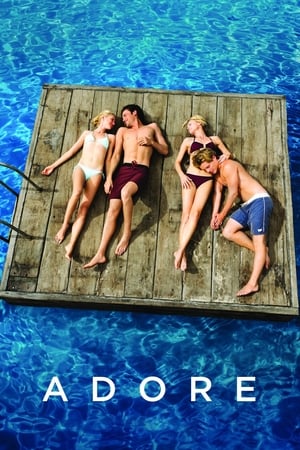 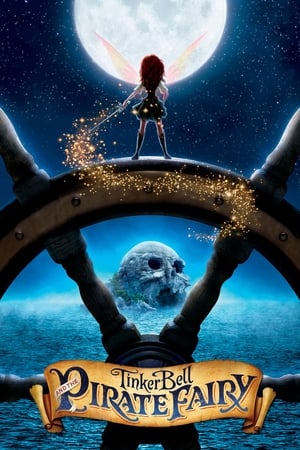 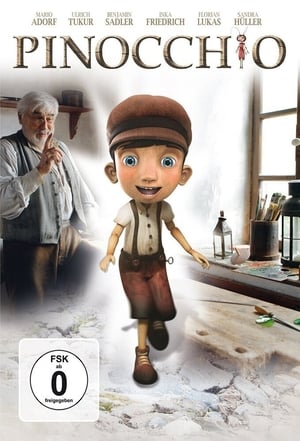 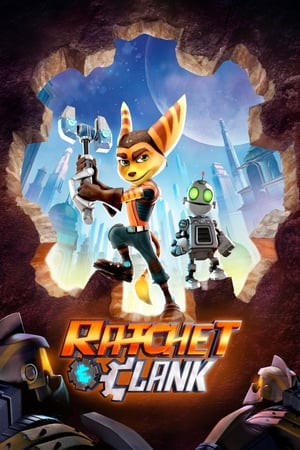 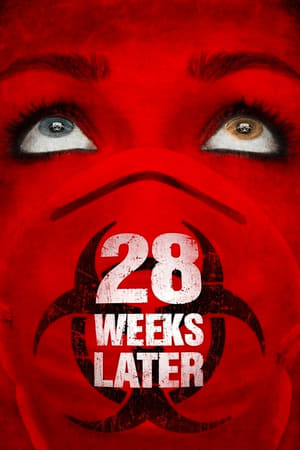 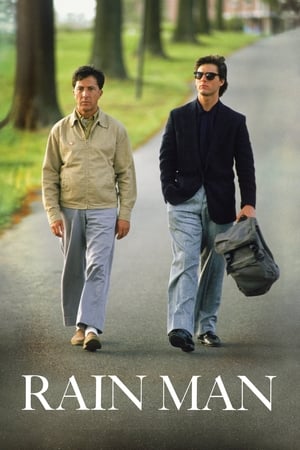 
Lists that contains The Door: