Julia, better known as Jewel to her friends and family, is a teenage runaway who is unwilling to live within the rules and boundaries set by her parents. She has run away once before, and her father's connections have kept that quiet. This time, however, an election cycle is about to begin and the scandal of a runaway daughter has congressman Robert Jennings desperate. Desperate enough to have half the NYPD out quietly looking for his daughter, and desperate enough to pay privately to have her found and brought back home. The problem for those looking for her, though, is that she is no longer on the streets, and is instead imprisoned in an underground bunker, having been kidnapped by a sadistic serial murderer. Jewel knows exactly how much longer she has left to live, but will it be long enough for anybody to find her? 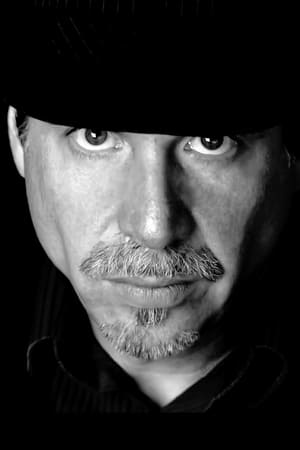 
Lists that contains The Bunker: