The Legend of the Owl 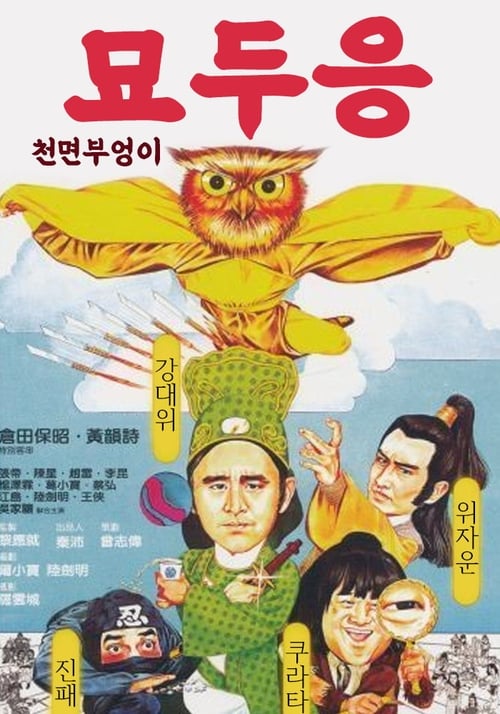 The Legend of the Owl

A masked mastermind named The Owl holds an exclusive auction every year, selling special slaves and rare objects of art. One of the customers requests that he obtain the 36th wife of the emperor, for the next auction. The Owl agrees and arranges for the woman to be kidnapped. The emperor sends a messenge to a trusted royal guard, assigning him the task of rescuing his wife. Unfortunately the guard has died, but his son, David Chiang, takes the assignment. He hunts up two of his father's friends for assistance. They have both retired, but their sons, Barry Chan and Eric Tsang, agree to help out. So David, Barry, and Eric go forward on their quest to rescue the woman and unmask The Owl. 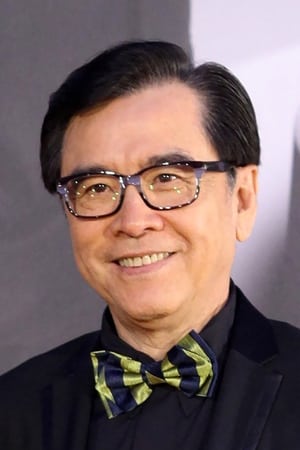 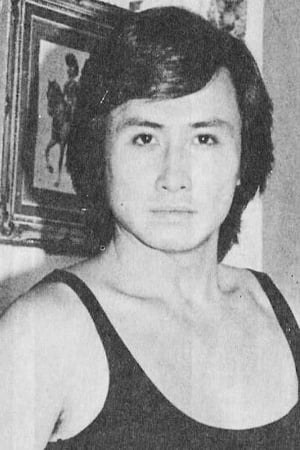 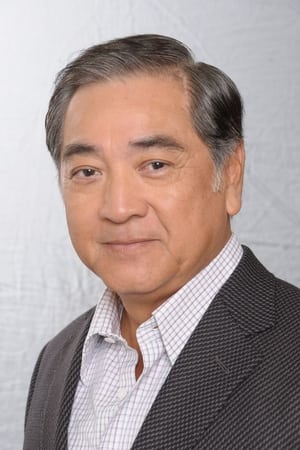 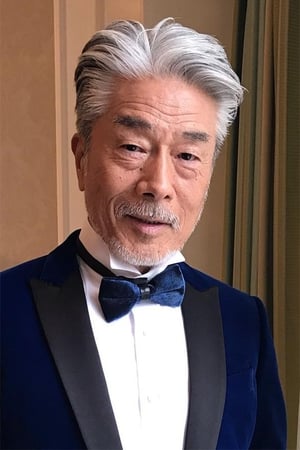 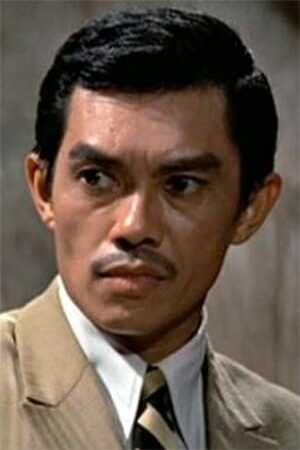 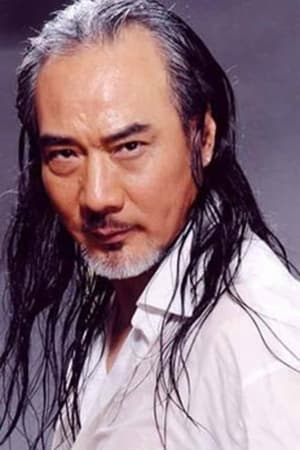 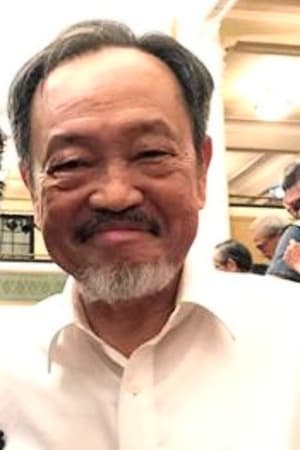 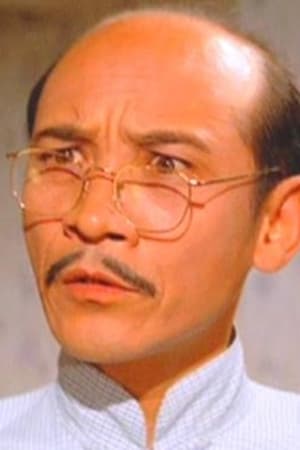 
Lists that contains The Legend of the Owl: