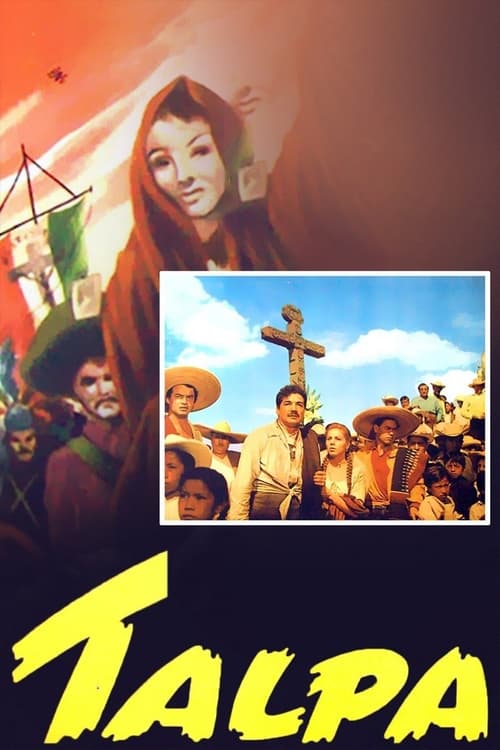 Produced on a grand scale, the Mexican Talpa relates the simple story of two brothers. The older of the siblings, Tanilo (Victor Manuel Mendoza) is a well-to-do family man; the other, Estaban (Jamie Fernandez), is one step above a wastrel. When Tanilo is felled by illness, Estaban is forced to take over the family's blacksmith business. He also inaugurates a romance with Tanilo's attractive young wife Juana (Lilia Prado). Punishment is eventually doled out in a manner which suggests that God Himself is exacting retribution on the adulterous couple. Originally released at 87 minutes, Talpa was pared down to 73 minutes for American consumption. 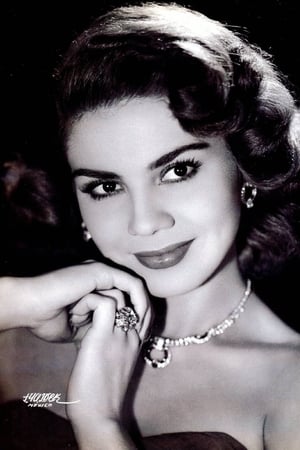 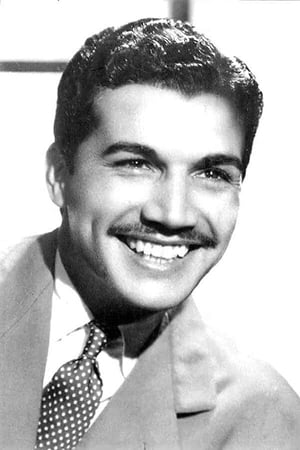 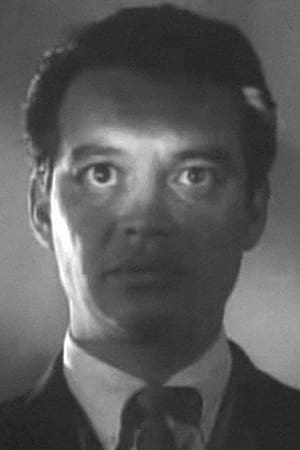 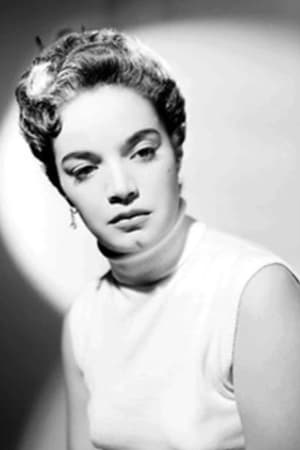