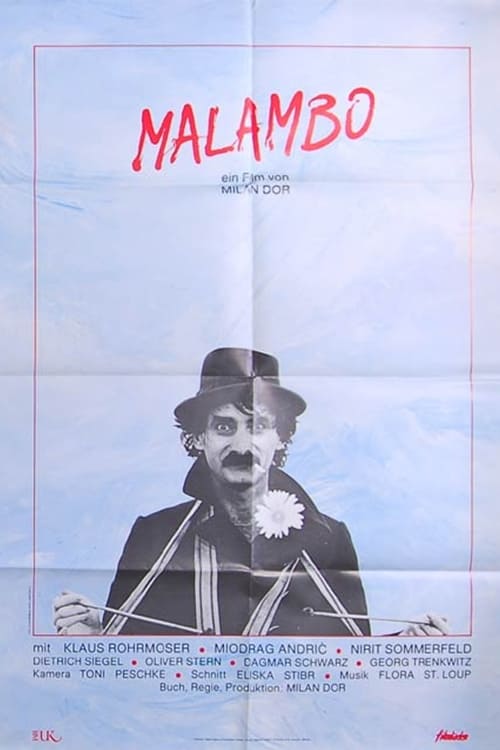 Chris, a young man from the country, dreams of a big career as an escape-artist. He wants to become famous like his idol, Harry Houdini. He meets Mischa, an expert in the art of living, who feels himself called upon to support Chris in attaining fame and an international career. Chris is very much attracted to Nada. Mischa's sister wants to break away from the Yugoslav workers' milieu. A spectacular performance is planned by Mischa and his friends to draw the medias' attention to Chris. Tied up in his strait-jacket, Chris wants to jump into the Danube and free himself under water. But neither newspaper journalists nor the TV turn up. Nevertheless Chris jumps into the water and frees himself. He wins Nada's love and restores his self-confidence. Malambo is a comedy, which portrays the dream world of an endearing community of friends, who are building 'castles of air' for themselves, in search for a better life. 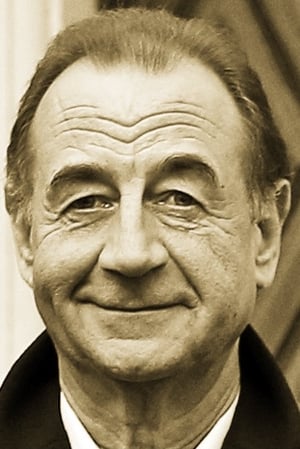 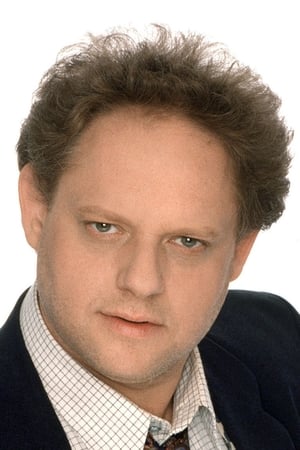 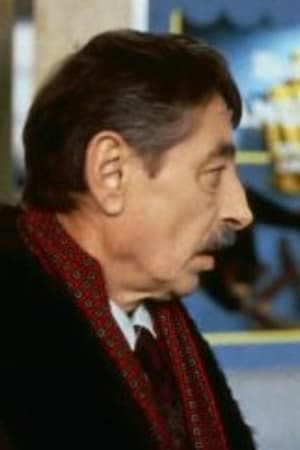 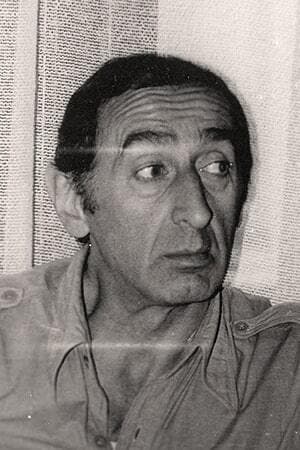 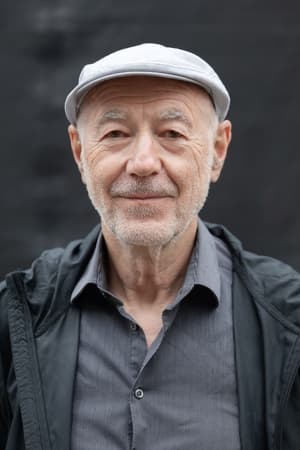 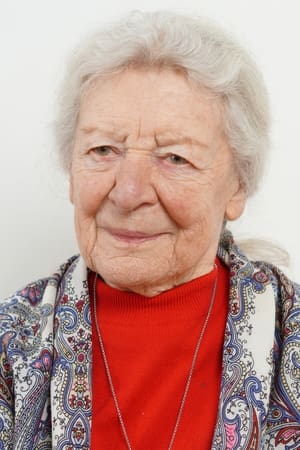 My Movies At Home