Deep in the woods lives a hermit called Taggett who thinks that aliens inhabit the woods, On the way through the woods A group of local ruffians encounter Taggett and a fight ensues as He thinks they are aliens, Later Hawk decides to rape Kim Ferguson, and then her Father ( David Rankin ) seeks revenge. 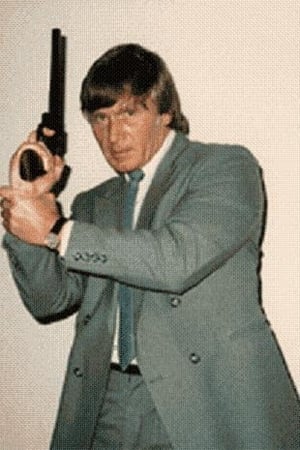