Ek Mutho Chabi is a Bengali feature-film released in September 2005. As the name suggests, the movie does not tell one continuous story over 90 minutes; rather it's a compilation of six different stories combined together, all of around 20–25 minutes duration. All directed by different directors. The movie is a kind of experiment with short stories after success of telefilm industry.Argyakamal Mitra’s Janmodin, Partha Sen’s Pakshiraj, Indranil Roychowdhury’s Tapan Babu, Prabhat Roy’s Ragun Babur Galpo, Anjan Dutt’s Tarpor Bhalobasha and Kaushik Ganguly’s ProgressReport make up the package of six. 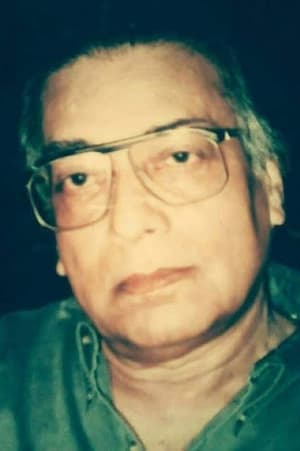 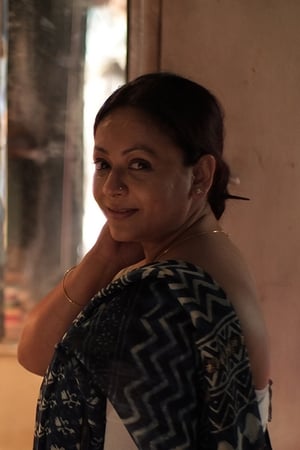 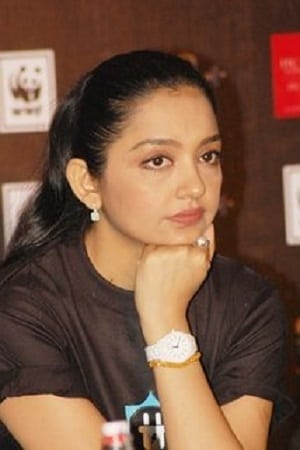 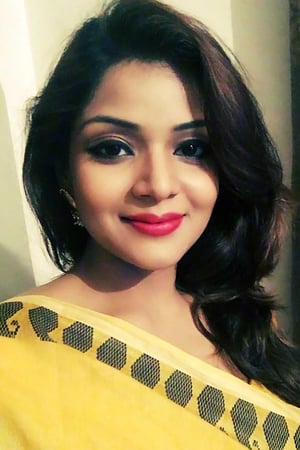 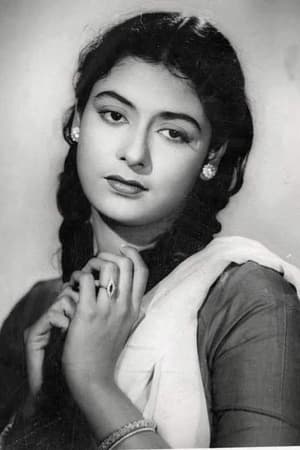 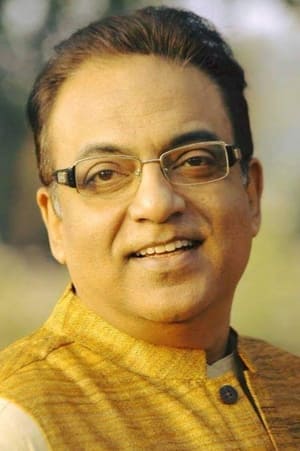 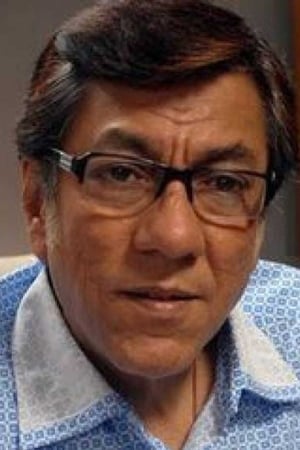 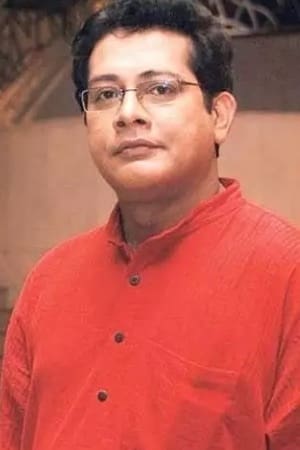 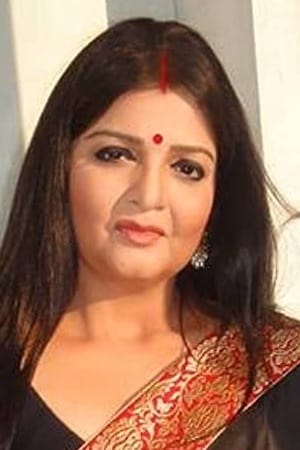 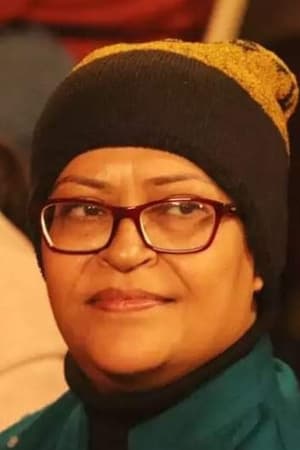 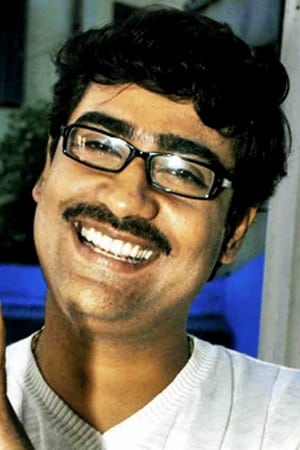 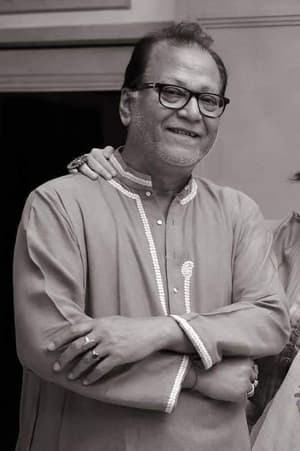 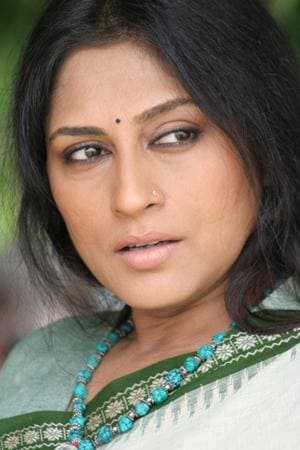 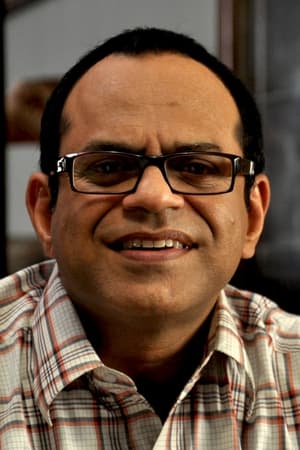 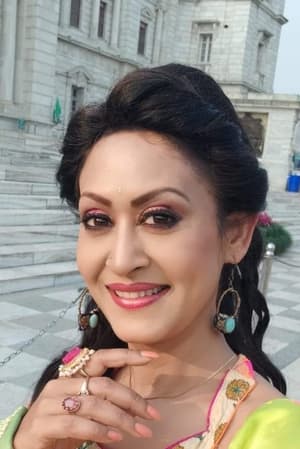