Vikram (Ashotosh Gowariker) is an Indian immigrant from Bombay who lands in San Francisco. His happiness over his arrival in the United States is diminished when customs officers unexplainably trim his tourist visa from six months to one. When he arrives at the home of his sponsor, he finds that the building is abandoned, and his application to study at the University of California has been rejected. He later meets Sue (Heidi Carpenter), a punk-rock femme who works at a late-night theater specializing in horror films, and Vikram becomes very fond of the woman, proposing marriage in hopes of starting a new life in the United States. 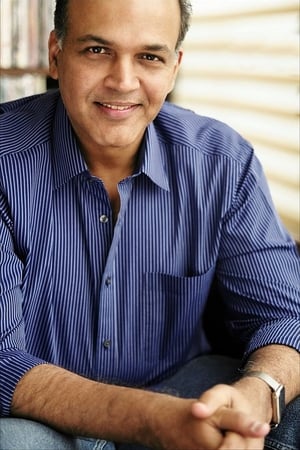 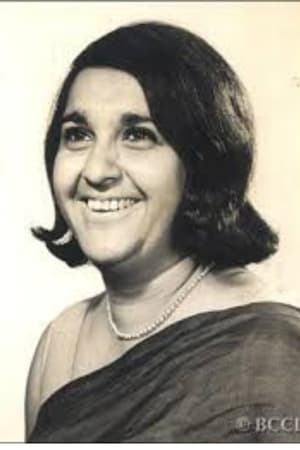