K-1 World Grand Prix 2006 in Tokyo Final was a kickboxing promoted by the K-1 organization. It was the fourteenth K-1 World Grand Prix final, the culmination of a year full of regional elimination tournaments, involving twelve of the world's best K-1 fighters (four being reservists). It followed K-1's classic tournament format - eight fighters compete in a quarter final contests with the four winners advancing to a pair of semi final bouts, and the two winners there clashing in the final. All fights were conducted under K-1 Rules (100 kg/156-220 lbs), three rounds of three minutes each, with a possible tiebreaker. 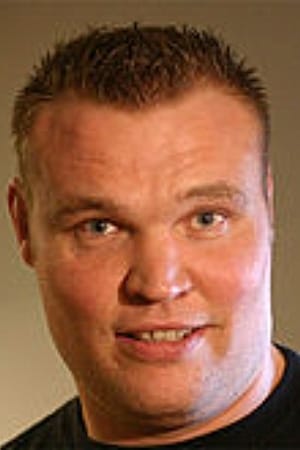