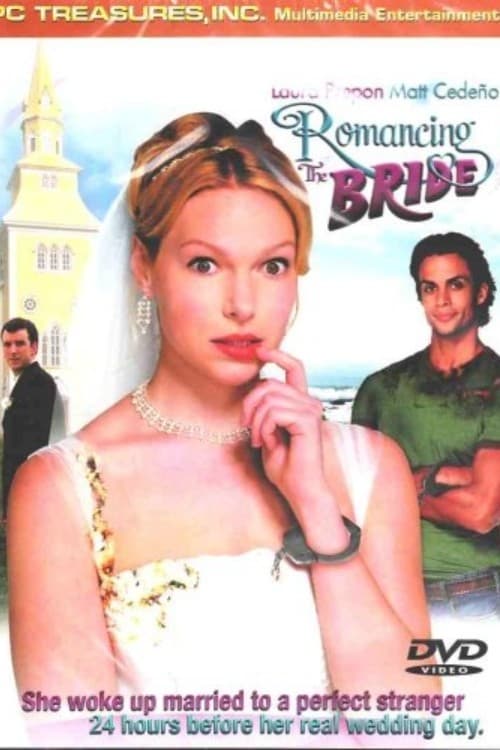 Twenty-four hours before she is set to exchange vows with the man of her dreams, a flustered bride-to-be wakes up next to a complete stranger who claims to be her husband in this south-of-the-border romantic comedy starring Laura Prepon and Carrie Fisher. Melissa has been waiting her entire life to devote herself to just one man. Though all the plans are in place for a picture-perfect Mexican wedding, Melissa's lifelong dream suddenly turns into a waking nightmare when she awakens in a strange hotel bedroom next to starry-eyed Carlos - a handsome young local who claims that he and Melissa were impulsively married the evening before. With no memory of the nuptials and no intention of abandoning her husband-to-be, Melissa embarks on a frantic journey to get the marriage annulled and reach the chapel before the wedding party realizes she is missing. Unfortunately for Melissa, love-struck Carlos isn't willing to let his true love drift away without a fight. 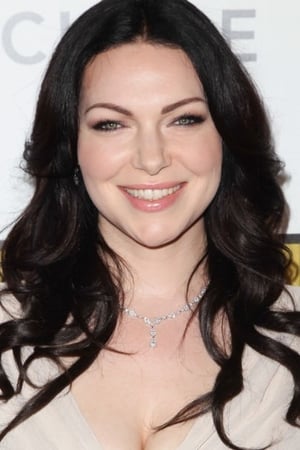 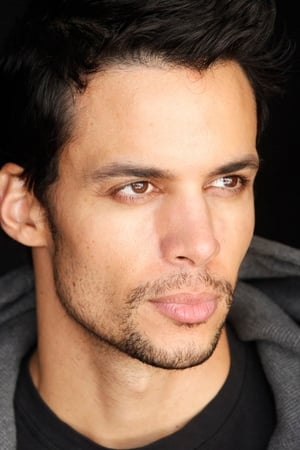 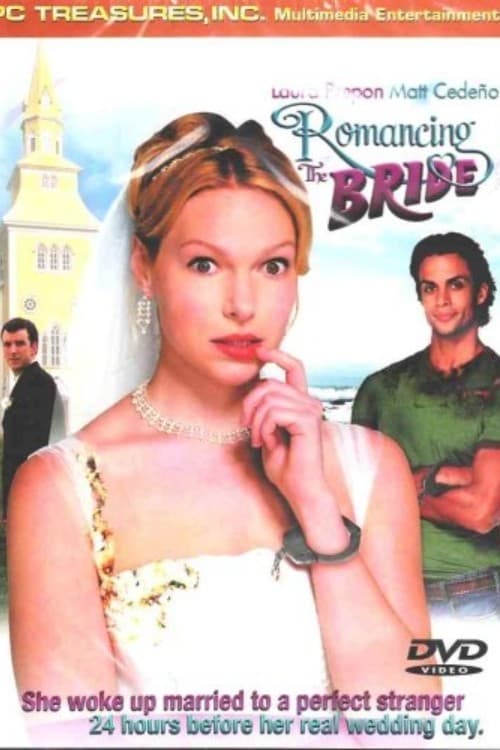