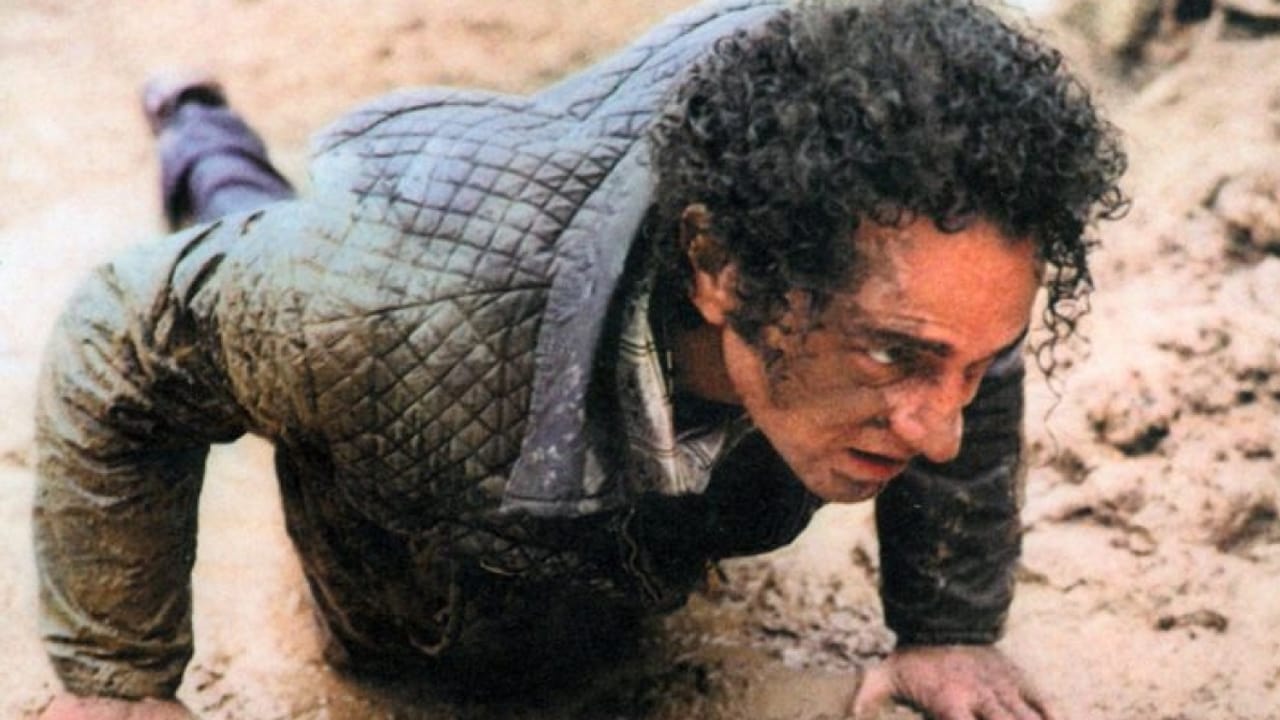 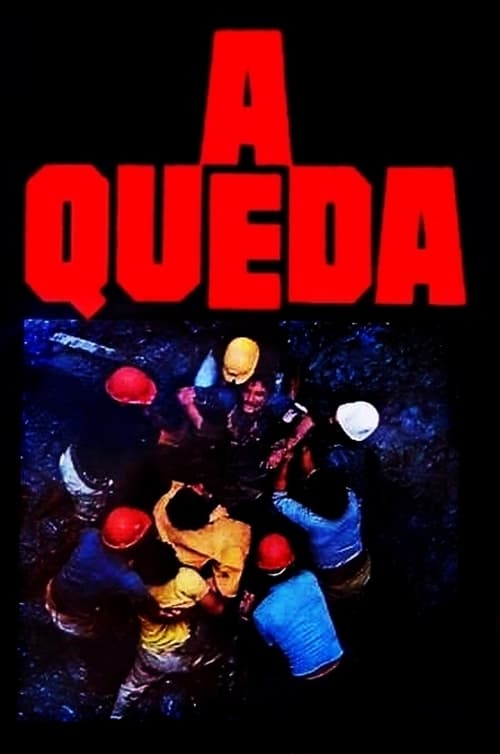 An accident at a construction site, resulting in one death, sets one worker off on a struggle for justice that exposes the mechanisms of exploitation and the class relations of a country that had undergone one decade of fast-paced ‘conservative modernisation’ at the hands of the military. As a sort of sequel to the classic The Guns (1964), following the fate of those characters as they move from enforcers of exploitation to exploited, it offers more than a snapshot of the period: the correspondent time lapses in fiction and reality capture the passage of a chunk of Brazilian history between the two films, and, therefore, also the transformations in cinematographic approaches to the social and political between the two moments. Equally daring in content and form, and in the originality of the adequacy of one to the other, it won the Silver Bear at Berlin. 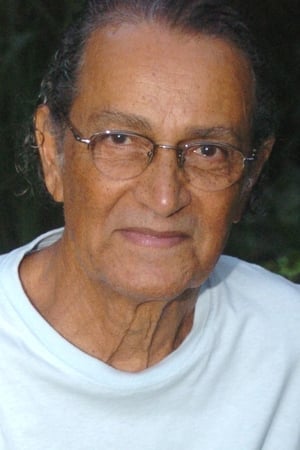 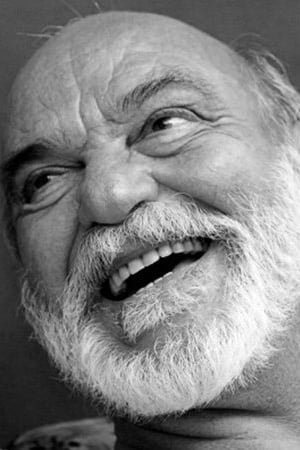 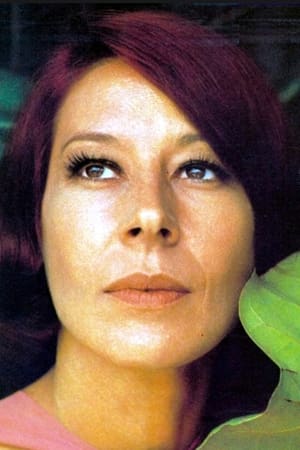 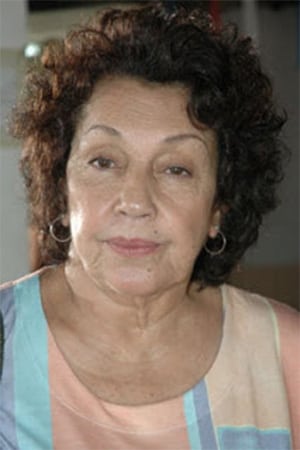 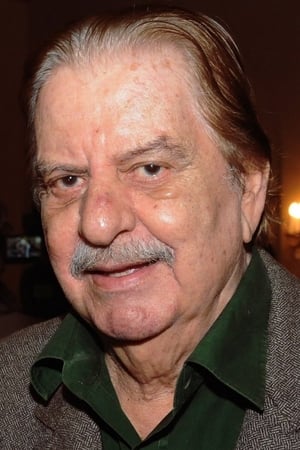 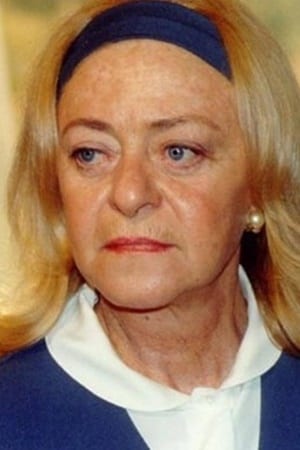 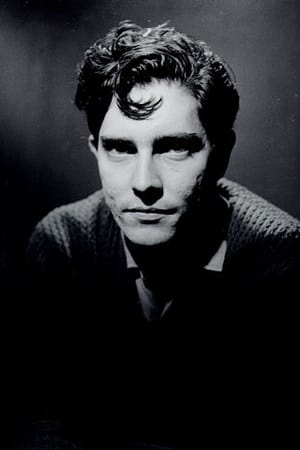 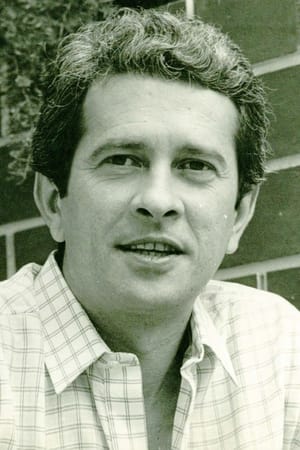 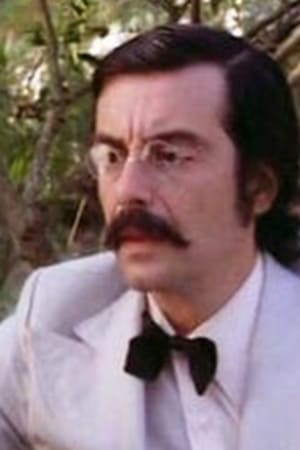 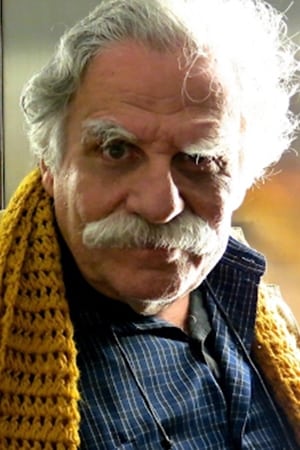 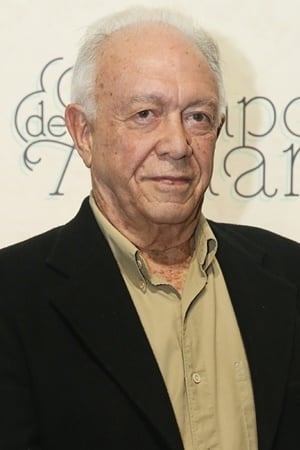 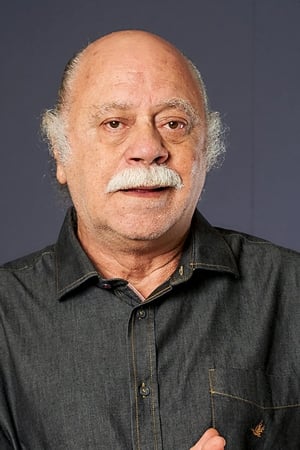 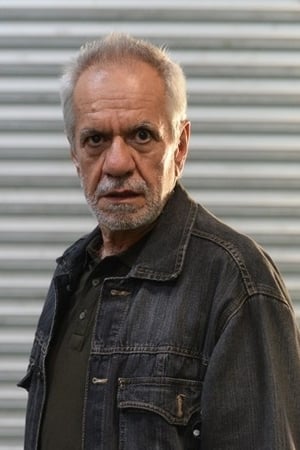 
Lists that contains The Fall: