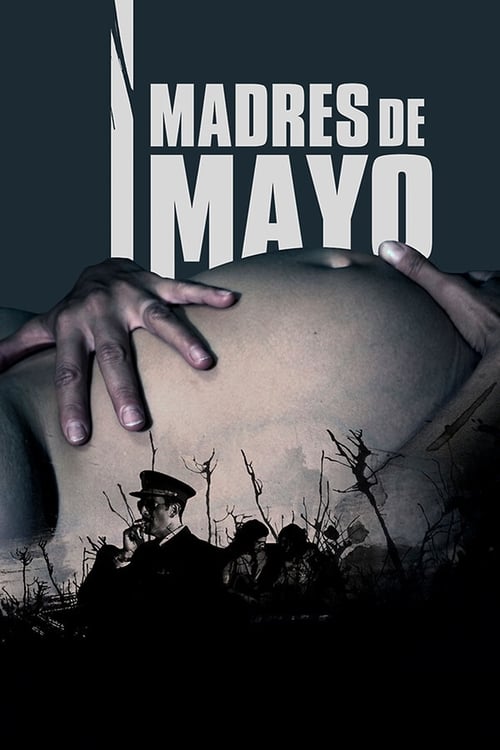 Story of a young couple who suffered the tragic events of Argentina in the late seventies. He, because of the pregnancy of his girlfriend, decides to leave political activism, not knowing that the military are looking for him. After being arrested and taken to a clandestine detention center will be savagely tortured. His daughter Natalia will be raised by a military bourgeois family. But, eventually, the girl decides to investigate the truth about his origins and his true identity. 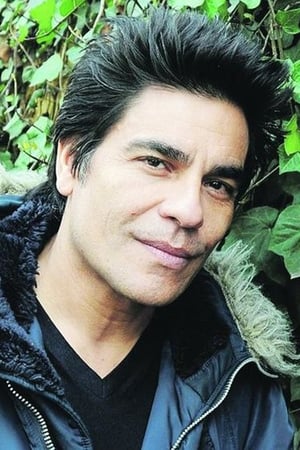 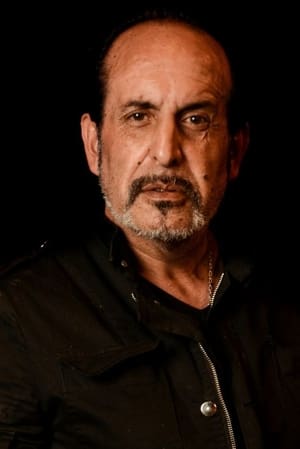 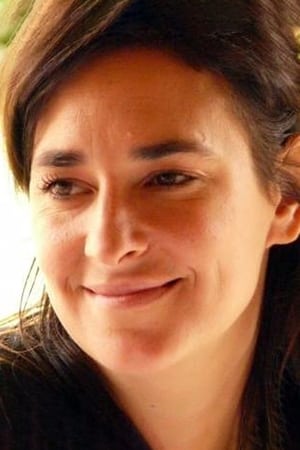