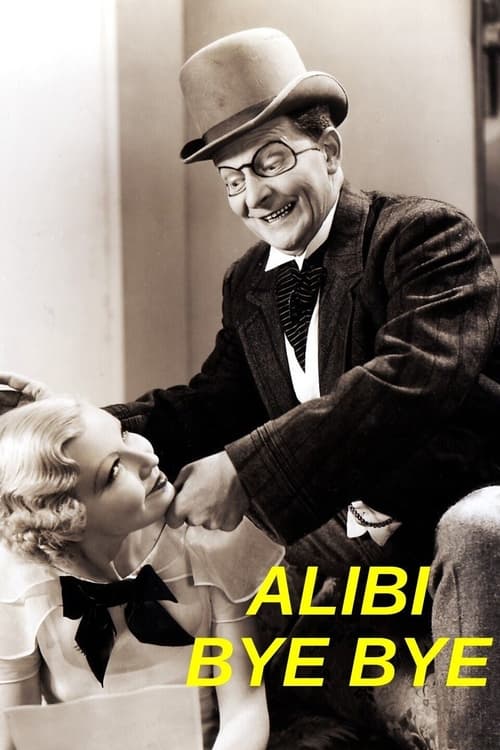 The story, if you want to call it that is about a husband who tells his wife he's going hunting but actually sneaks off to fool around in Atlantic City. While the wife, says she's going to Washington D.C. but is also sneaking off the Atlantic City. once there the husband goes to a scenic photographer who fakes pictures to cover for straying spouses. Later the pictures are delivered to the hotel where all parties literally run into each other! 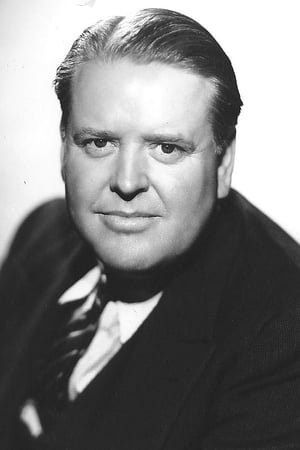 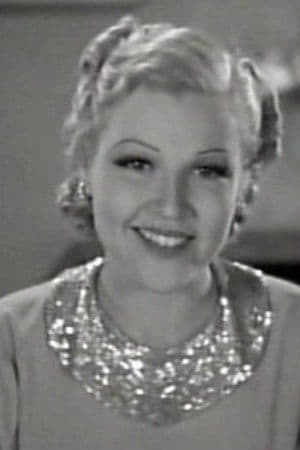 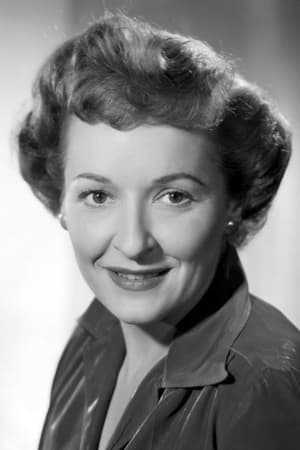 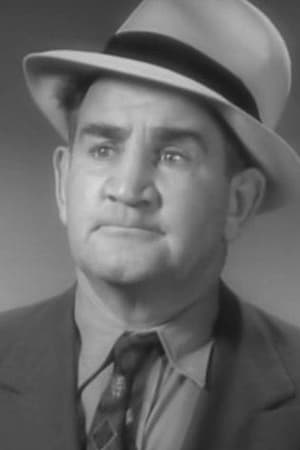 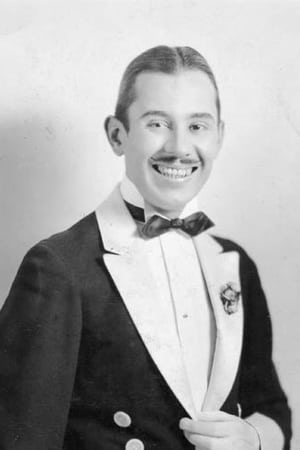 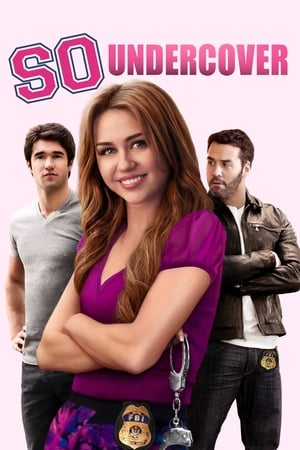 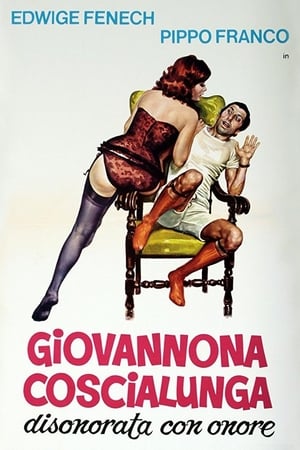 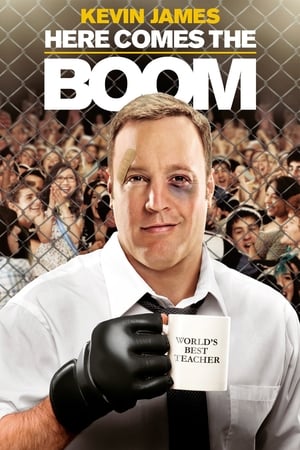 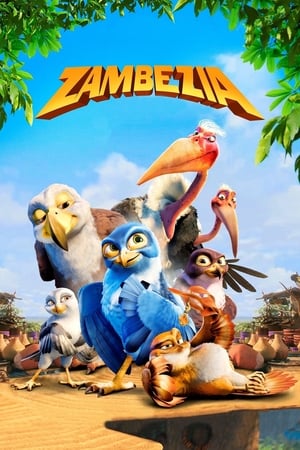 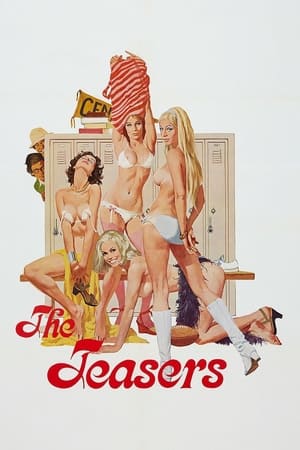 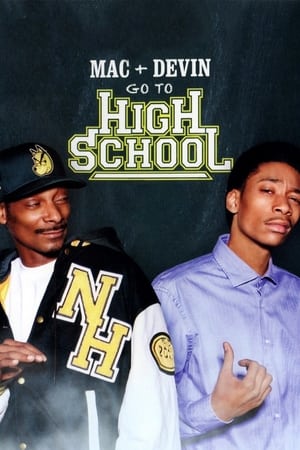 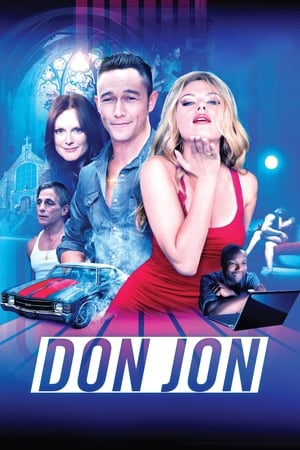 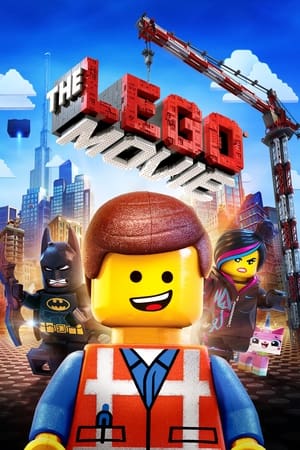 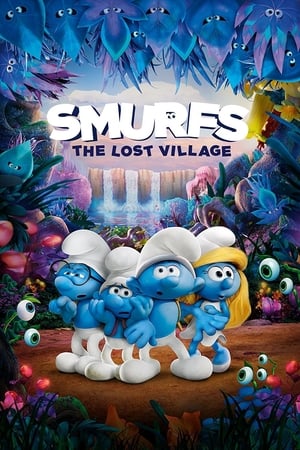 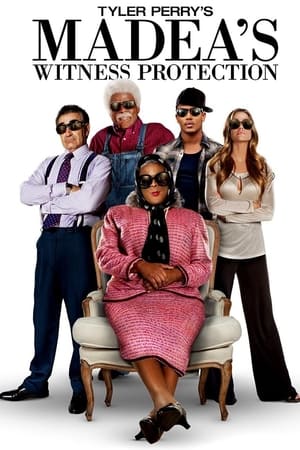 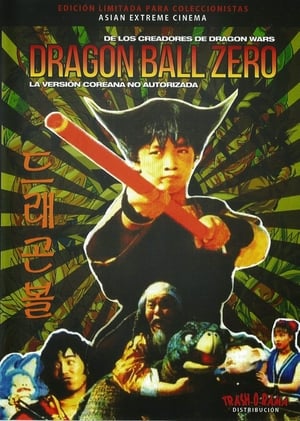 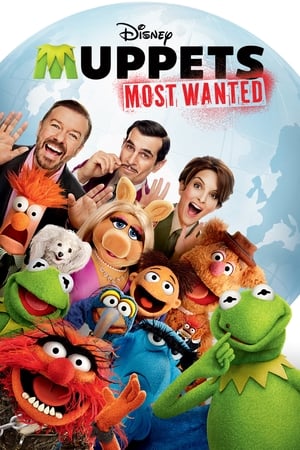 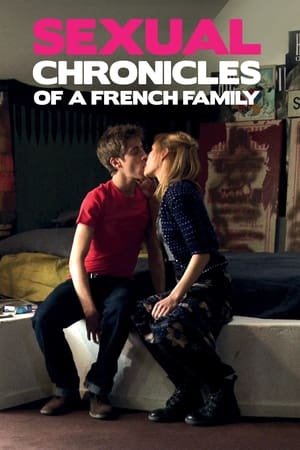 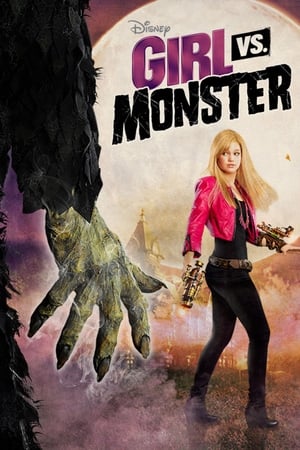 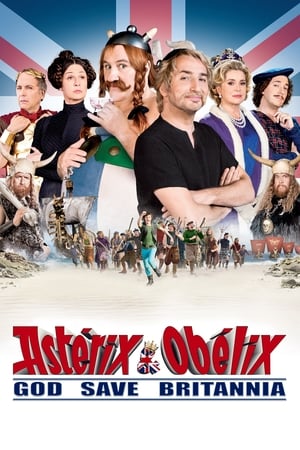