It is supposed to be impossible to die in a dream. The common belief is that one always wake up before it happens. But, what if you can learn to control your dreams? Aston, who is haunted by his dead girlfriend, believes that if he manages to die in a dream, he will be able to see his girlfriend again and get a sneak peak of what is waiting in the afterlife. He discovers he can't attempt this dangerous task on his own. He meets Siri who is also willing to tempt death and becomes his accomplice. 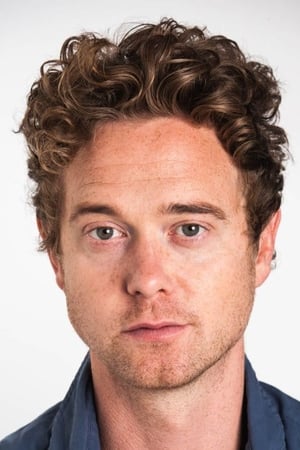 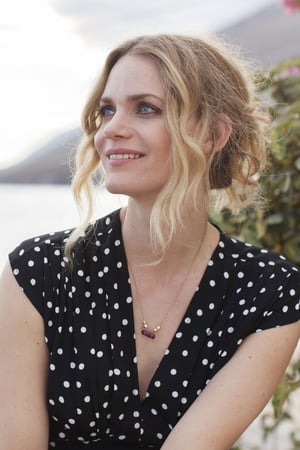