Lord Asano Takumi-no-Kami Naganori was charged with receiving a group of envoys from the Imperial Court in Kyoto. He was young and slightly inexperienced, so Lord Kira Kozuke-no suke Yoshinako was given the task of instructing Lord Asano in the customs of the ceremony. On the day of the reception, something went terrible wrong, and Lord Asano attempted to kill Lord Kira. For this, Lord Asano was order to commit seppuku. However, in violation of existing law, Lord Kira was not punished. The ruling Shogun Tokugawa Tsunayoshi eventually confiscated Lord Asano's land and dismissed the samurai that had served him so faithfully, effectively making them all ronin. Two years later, Oishi Kuranosuke Yoshi led a group of samurai loyal to Lord Asano in an attack on Kira's compound. Their aim was to capture and kill him. 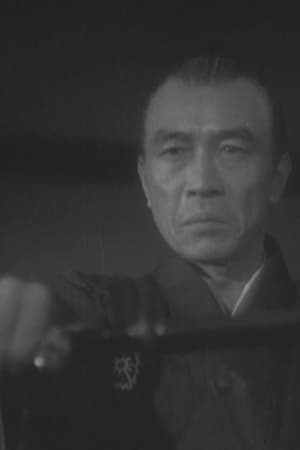 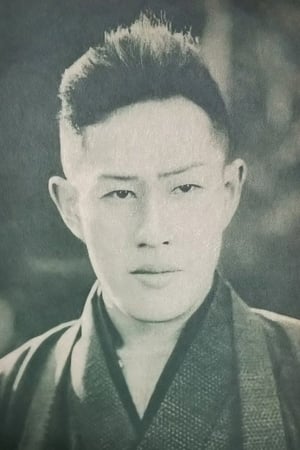 
Lists that contains Chushingura: The Truth: