After some personal trauma, Wilson Walmsley is invited to work as a substitute teacher in a suburban public high school. He finds lack of authority and interest in the school direction and teacher body; uncontrolled and abusive students in an environment of disrespect and lack of discipline. He becomes close to the arts teacher Louise and to the smart and abused student Joey. When he saves Louise from a sexual assault of the student Davey, Louise and him are sued by Davey's family lawyer; then Davey's girlfriend beats Louise. The upset Walmsley lures, drugs and kidnaps Joey and six troublemakers of his class and brings them to his isolate real estate in Alpine, Texas. When the seven students wake up, they are naked and caged in cages with electric fences. When Walmsley arrives, he advises that his class will begin, and any disrespect or lack of discipline will be duly punished, and shots Joey to make clear his intentions. And the class begins. 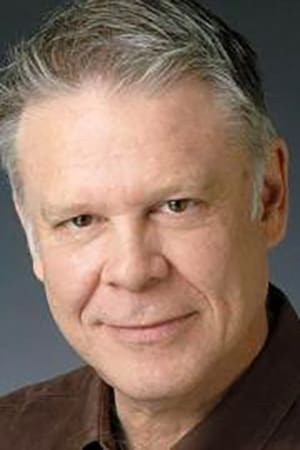 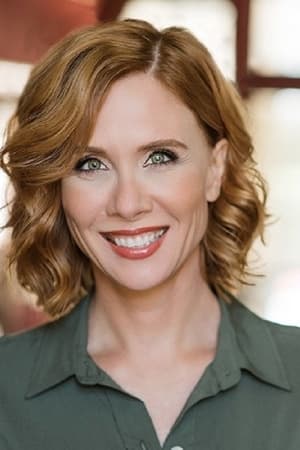