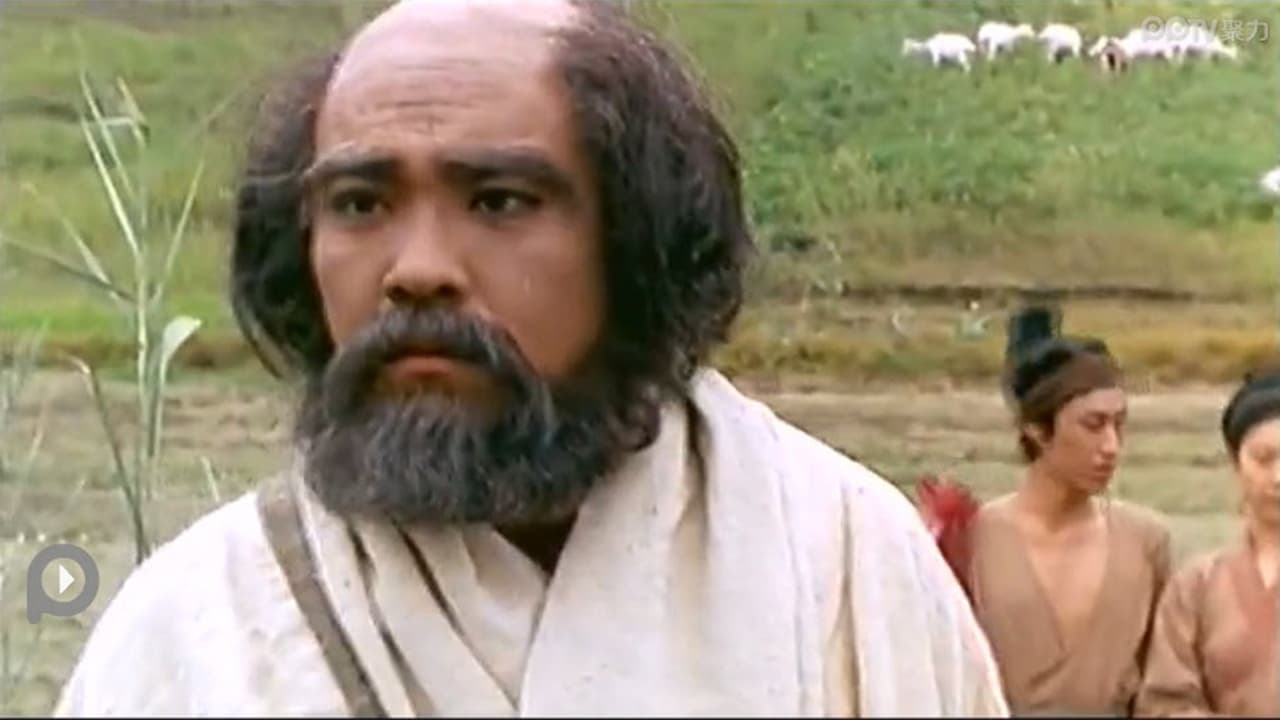 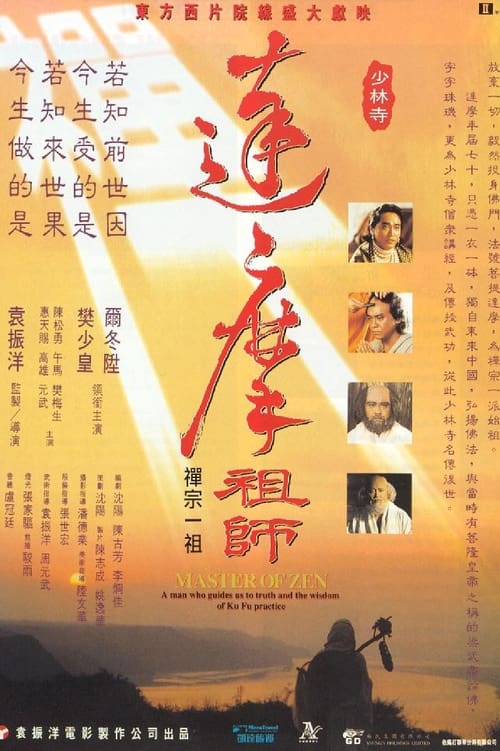 China's most famous martial arts film is a spellbinding blend of kung fu action and Buddhist mythology. Set in the first century in India, a prince is troubled by visions and a desire to master the ways of Buddha. After his father dies, he forsakes the throne to become a monk and, after studying Buddhism for sixty years, travels to China to preach Zen and teaches the Shaolin monks the exercises that become the foundation of 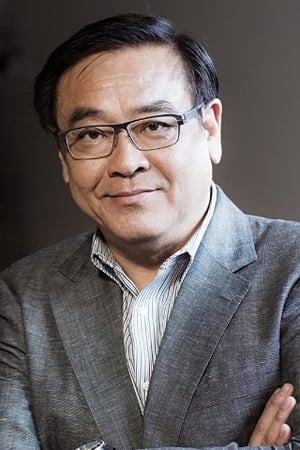 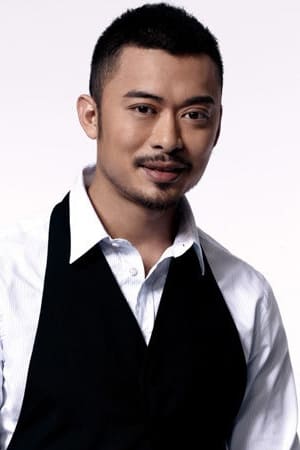 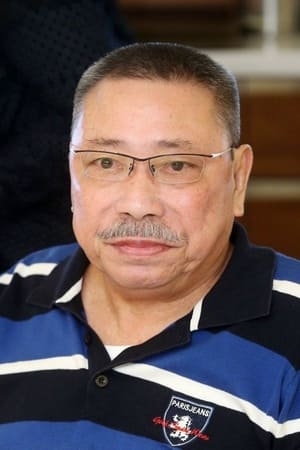 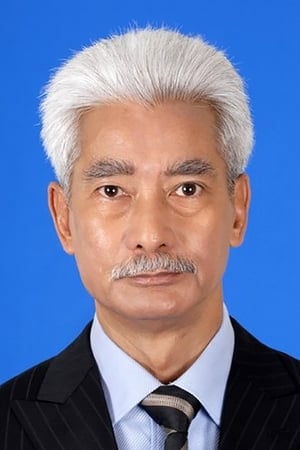 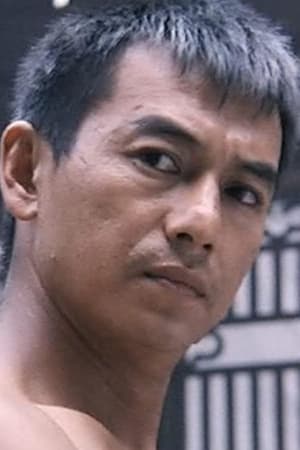 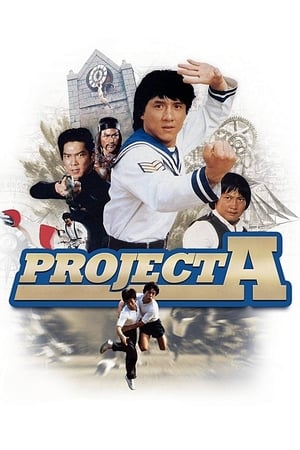 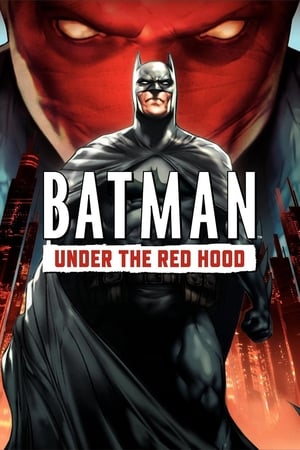 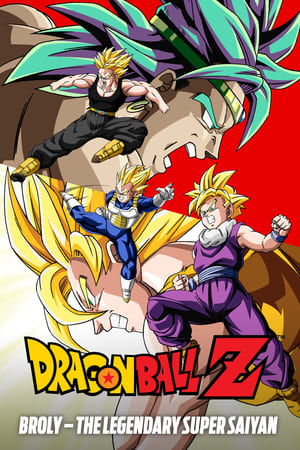 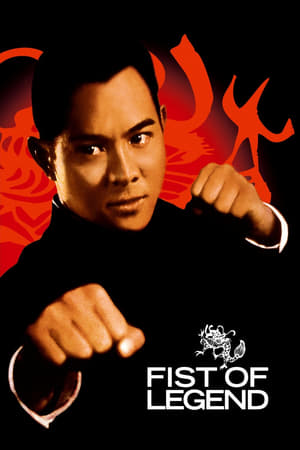 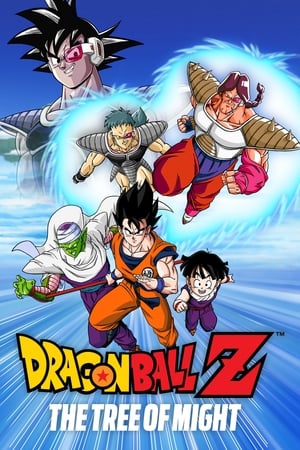 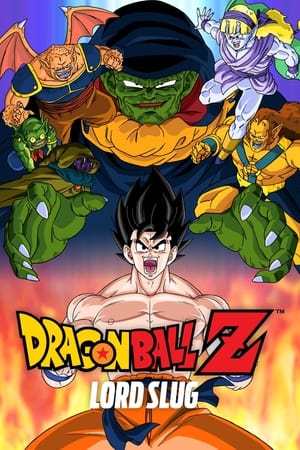 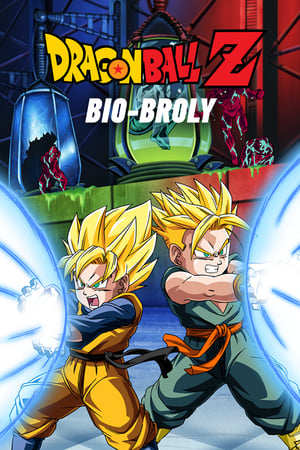 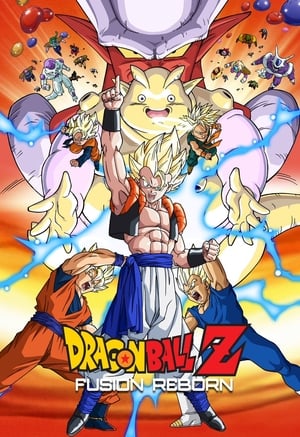 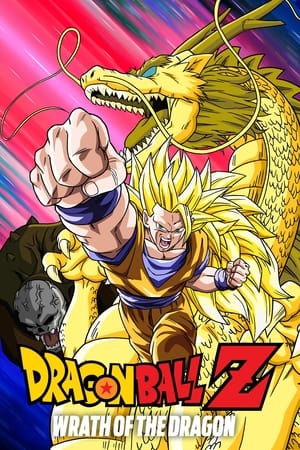 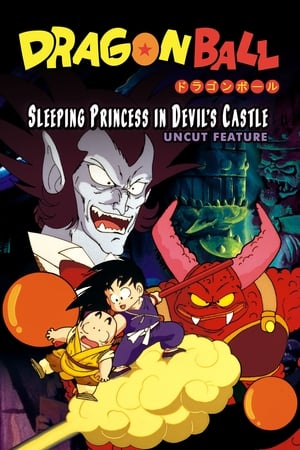 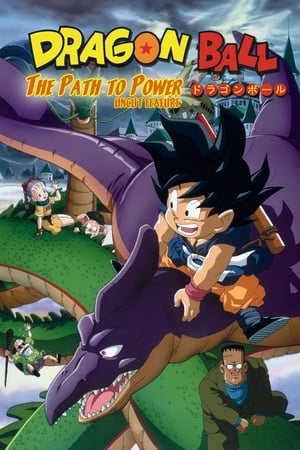 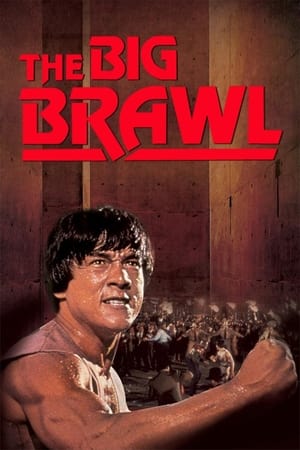 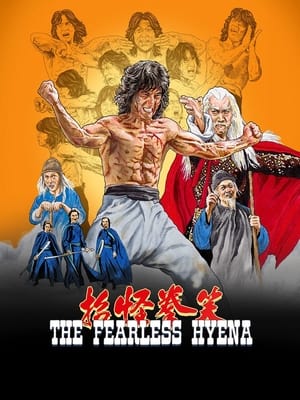 
Lists that contains Master of Zen: