Heroes from the Neigborhood

Heroes from the Neigborhood

Berlin, Prenzlauer Berg. Attila the fireman can eat glass – but this doesn’t help his love life. His girlfriend, Sabine, breaks up with him. She wants more from life. It’s her dream to be a talk show host – and there’s no place for Attila in her career plan. Despite being a talk show host, Erika is unhappy. She can no longer connect with her husband Ulf, who is reliving his youth and making use of his psychological prowess to conquer female hearts. Their pubescent son Niko avoids both parents as he makes his own way through life, propelled by his sex drive. When the next guest on Erika’s show – a TV junkie and shy bakerwoman called Rosine – cancels at short notice, Erika has to find a new candidate. She discovers Attila in the house next door. 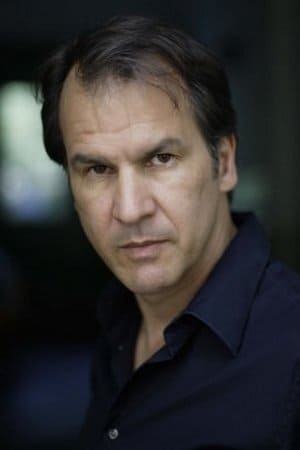 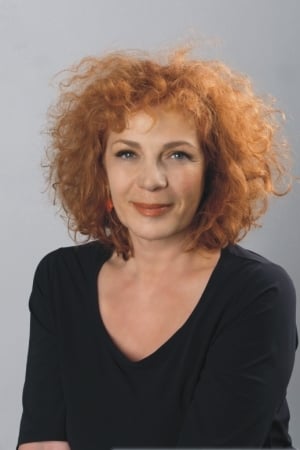 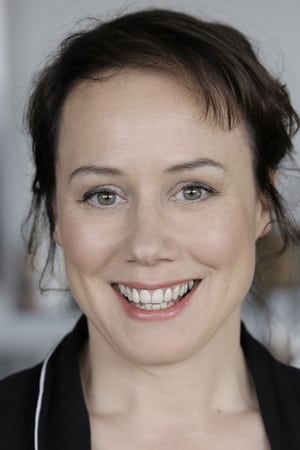 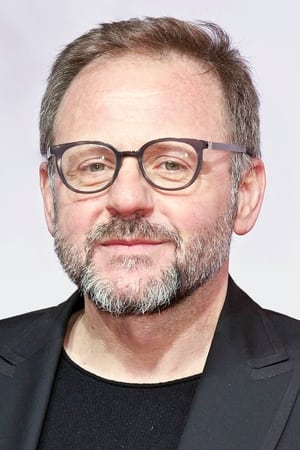 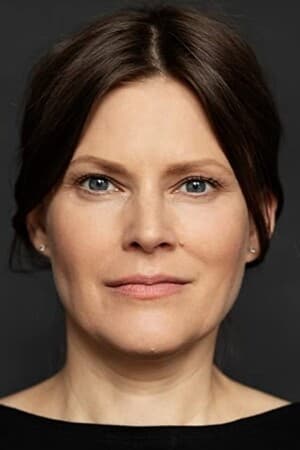 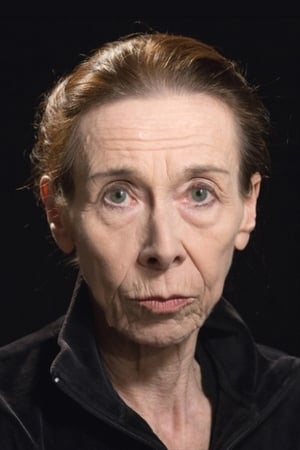 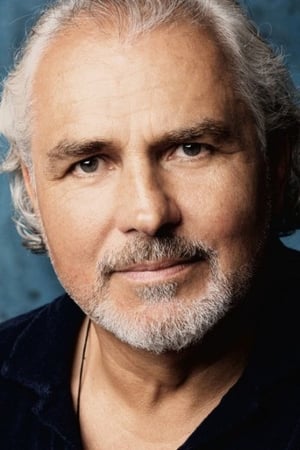 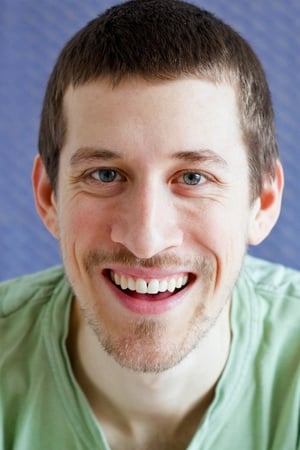 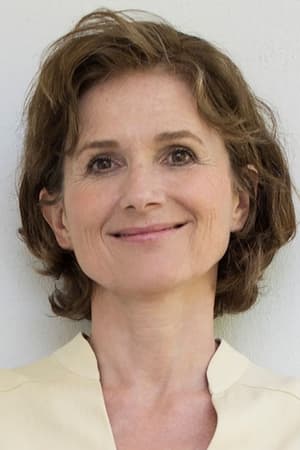 
Lists that contains Heroes from the Neigborhood: