Our Age Comes Riding on a Circus Elephant

Our Age Comes Riding on a Circus Elephant

Lacking a coherent plot, We're All Riding on a Circus Elephant depicts the collapse of western civilization as a free-form collage advocating group anarchy and actor improvisation. The stage is a boxing ring. Those actors who are "onstage" get into the boxing ring and assault each other with words. Others heckle and cheer at the sidelines, or act as a rhythm-and-blues chorus while changing costumes or wigs. Taking as its coda Andy Warhol's dictum that everyone gets fifteen minutes of fame, actor transformations depict the Breakdown of Japanese values and selfhood due to an obsession with popular American culture. 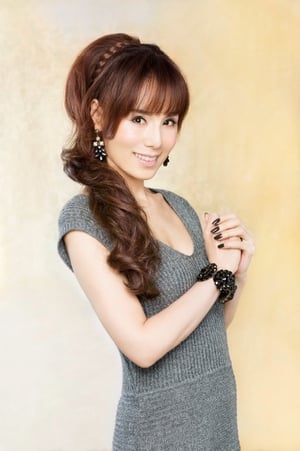