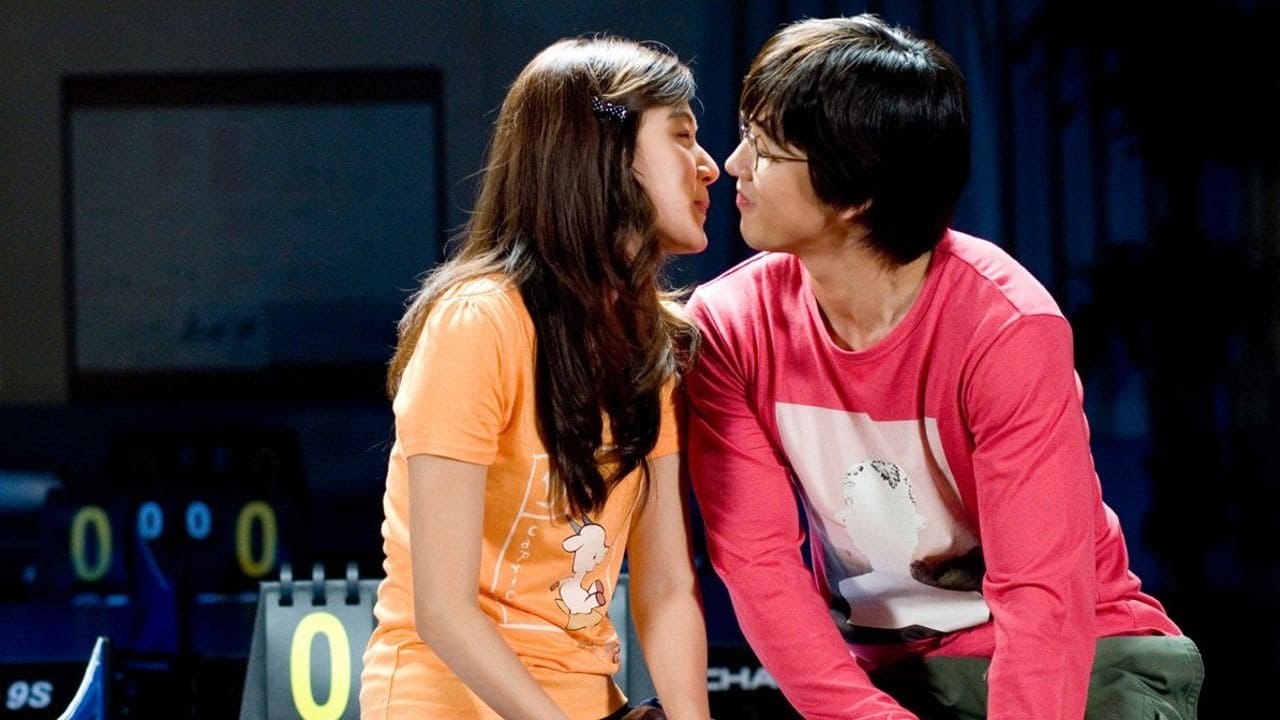 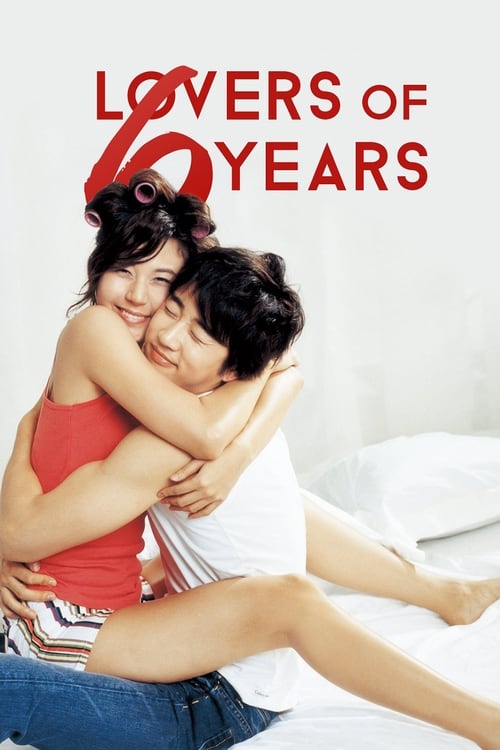 Da-Jin (Kim Ha-Neul) and Jae-Young (Yoon Kye-Sang) have been in an all too comfortable relationship for the past six years. Although they don't live together, their apartments reside side by side. Da-Jin works as an editor at publishing company and Jae-Young works as a producer for a home shopping network. Trouble brews for the couple when Da-jin recruits illustrator Jin-Seong (Shin Sung-Rok) for her next project. During the process, Jin-Seong begins to take an interest in Da-Jin romantically. Meanwhile, Jae-Young meets a young part-time worker in the elevator at the television station. The young woman already knows his name and seems to want to know more. Can Da-Jin and Jae-Young's relationship survive these outside temptations? 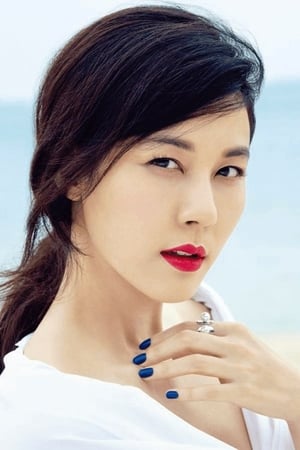 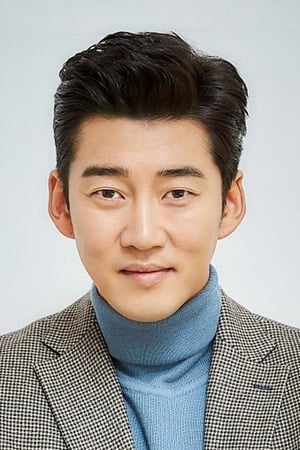 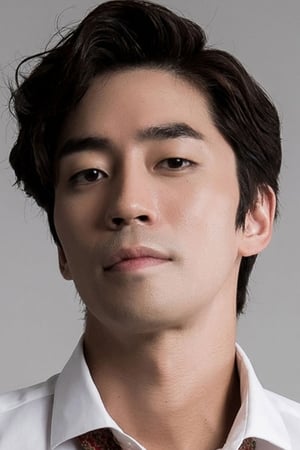 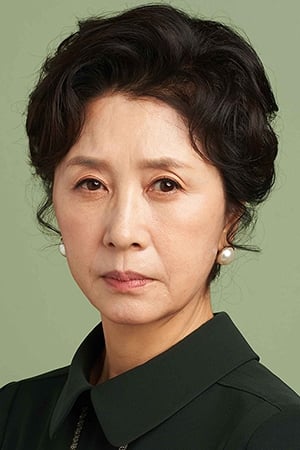 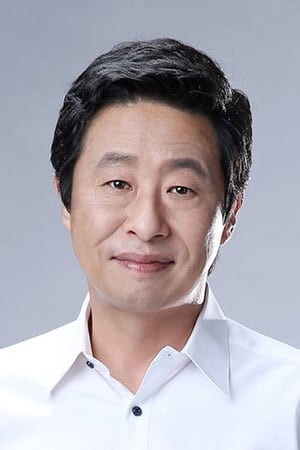 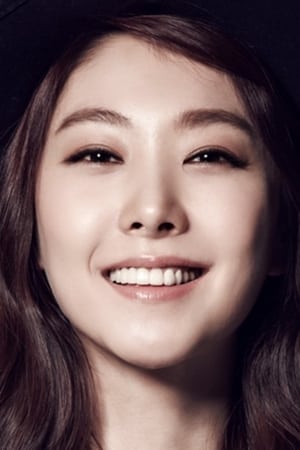 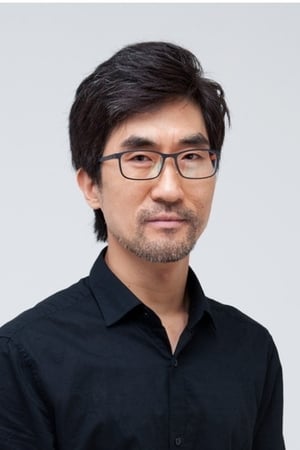 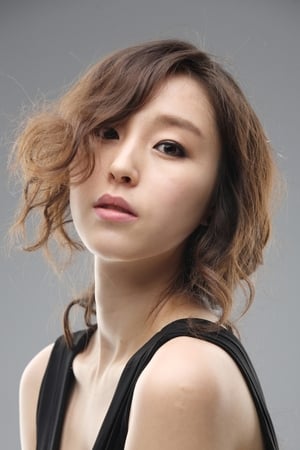 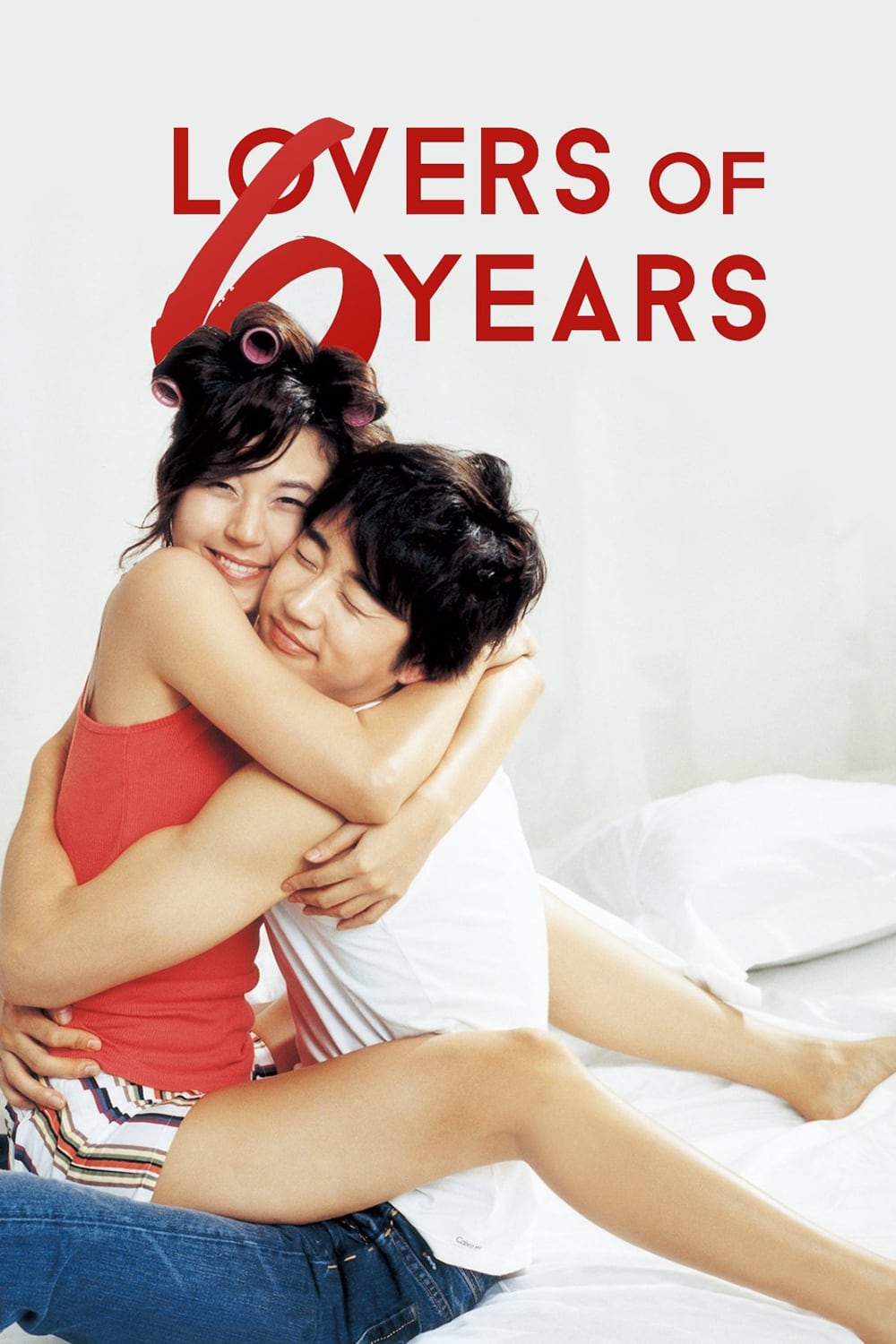 
Lists that contains Lovers of 6 Years: