Horace jumps in a caravan car covered with a large tarp, only to discover that a band of hooded rebels are hidden under the canopy. He fights first with the gang's leader, then all join in. He manages to escape with the leader's kimono. He jumps on a mule as the gang pursues by car. Horace gets a dose of courage when he realizes that a young woman on horseback is watching. He captures the gang with a nifty bit of roping, and she holds her rifle on them. He's performed an heroic deed in front of her. Is it enough? 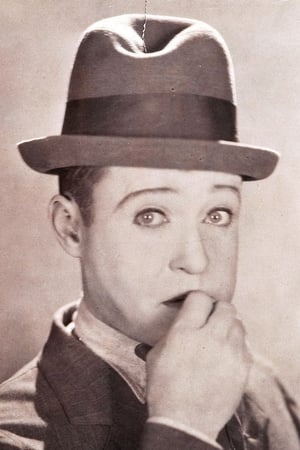