Continuing the exploration of the thin line between truth and performance, Eduardo Coutinho turns his attention to the drama generated during rehearsals for the Galpão Theater Company’s performance of Chekov’s The Three Sisters. As he shoots scenes from the play, Coutinho attempts to capture the very moment in which reality becomes fiction and vice versa—whether through the actors’ bodies and words or in backstage scenes of a performance that will exist only on film. 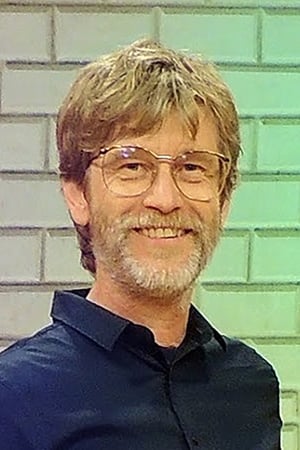 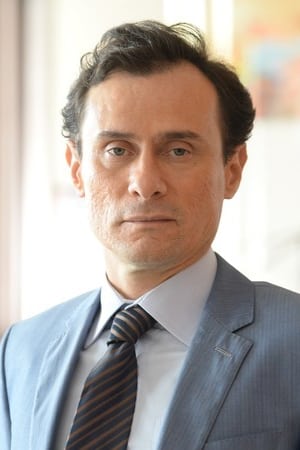