The Child and the Killer 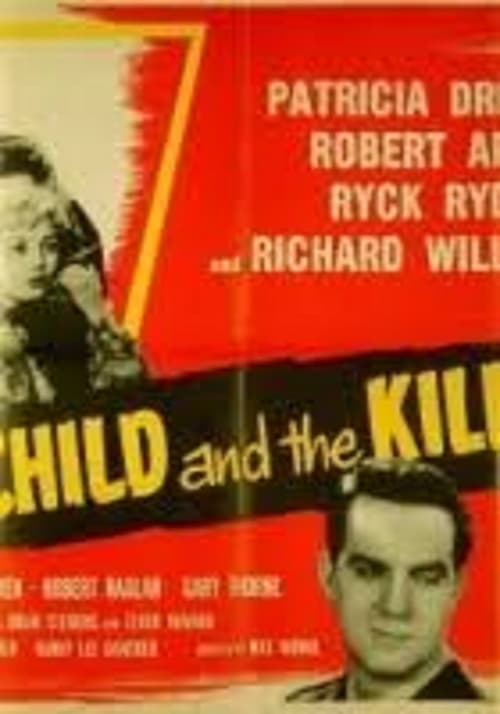 The Child and the Killer

Joe Marsh (Robert Arden) is a U.S. Army captain who goes on the run in Britain after committing murder. He breaks into a family's home and forces 7-year-old Tommy Martin (Richard Williams) to guide his escape through the surrounding rural territory. A bond begins to form between the child and the desperate fugitive, but Marsh's criminal nature cannot help but show itself again before the chase comes to an end. 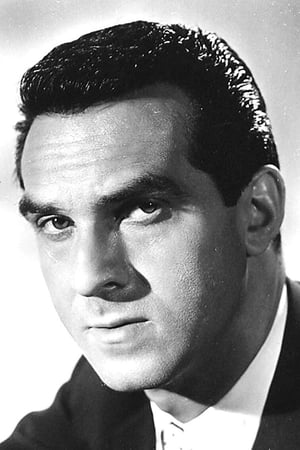 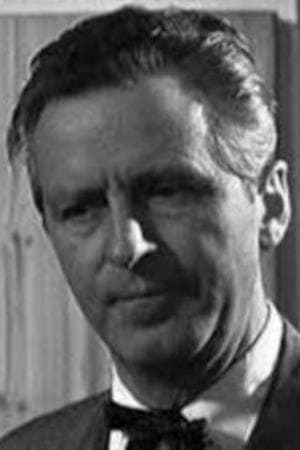