A thriller about deceit and the struggle for power within Eastern European mafia gangs living in exile in Sweden. Swedish fisherman Arne rescues a young Polish woman, Irena, after a mysterious incident at sea. Two people, both with a past, both determined never to fall in love again, are slowly drawn to each other. Irena has to learn to distinguish friend from foe. Arne must confront his nightmares to save the woman he loves. 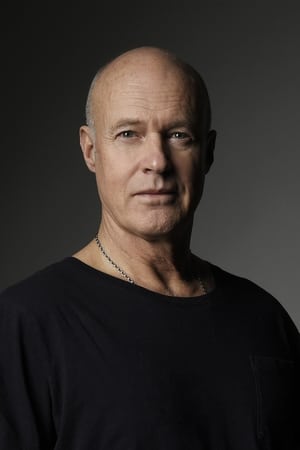 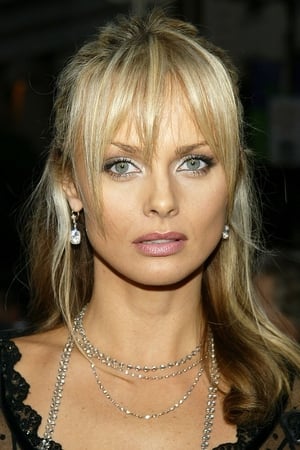 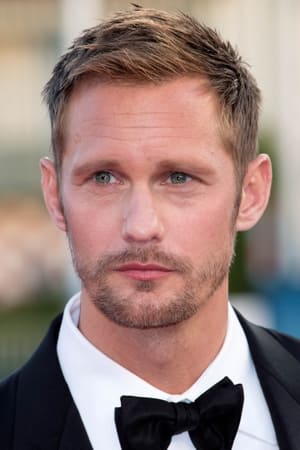 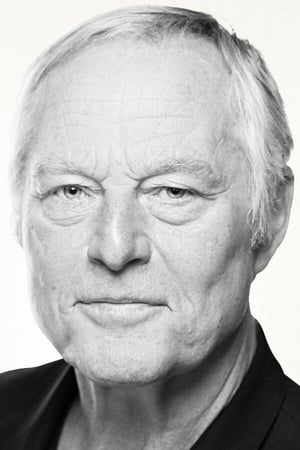 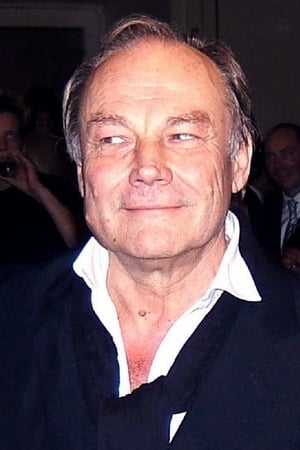 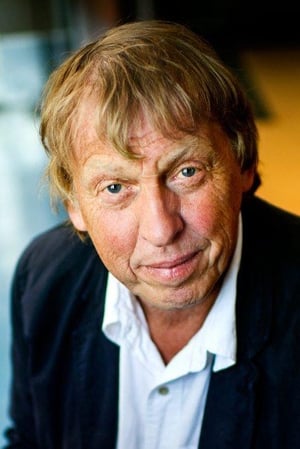 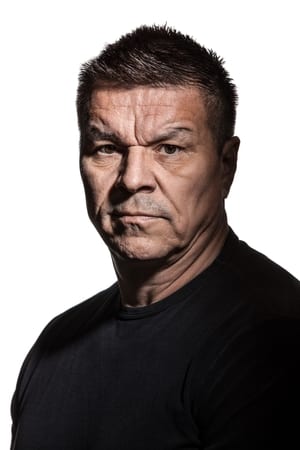 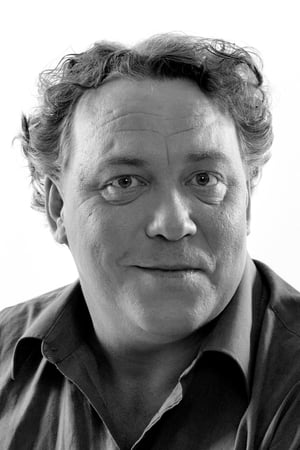 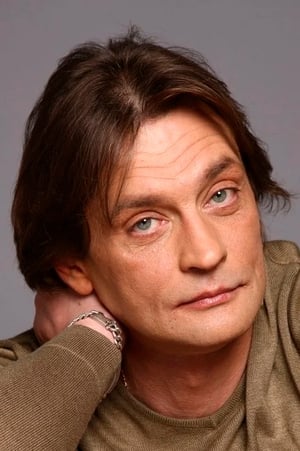