In ha-Argazim, a neighborhood that time forgot, the one-year anniversary of Morris Mandabon's death is approaching, and his youngest son, Nissim has had a dream in which his father orders him to re-open the old neighborhood movie theater, thus breaking the vow that Morris had made years before never to screen movies again. Nissim and his brother George, together with Aharon Gabardine, who was the projectionist back in the old days, are determined to fulfill Morris' request. The same day Nissim has his dream, Avram Mandabon, Morris' brother, returns for his brother's memorial after a 25-year absence. His reappearance causes old family feuds to resurface. 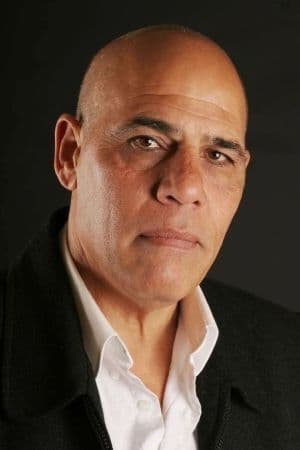 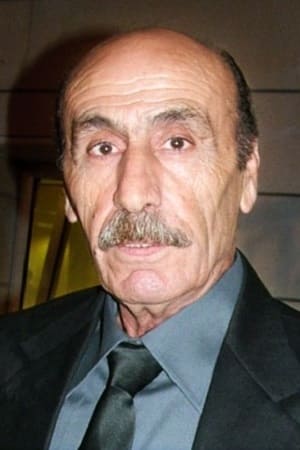 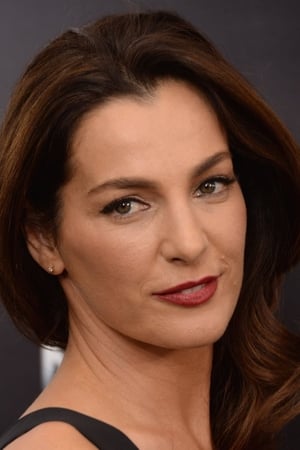 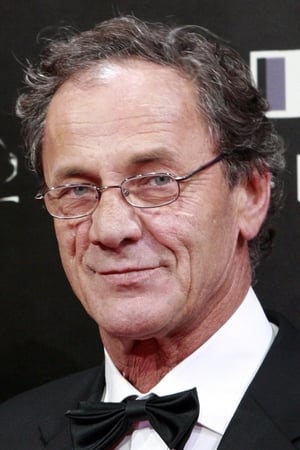 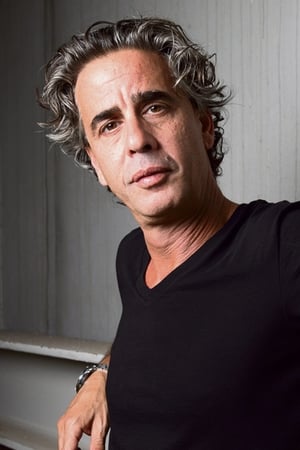 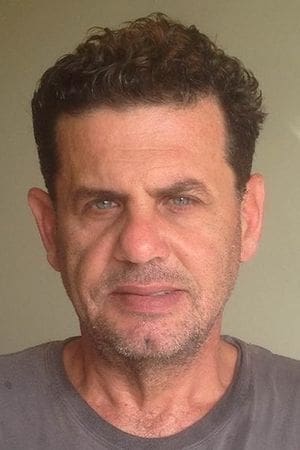