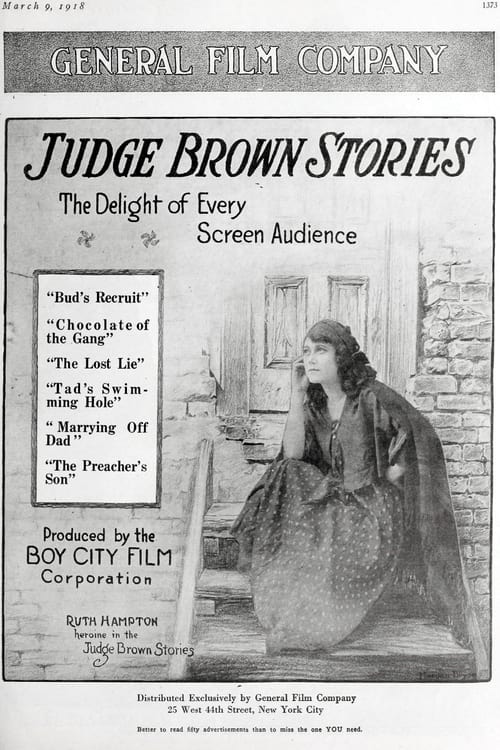 This WWI home-front comedy is the earliest surviving film of King Vidor, who would later go on to make such classics as The Big Parade and The Crowd. A two-reeler, it's a propaganda comedy involving a little boy who can't wait to go fight against the Kaiser, and who sets an unrelentingly patriotic (and militaristic) example for his draft-age, feminized brother and peace-lovin' mother. 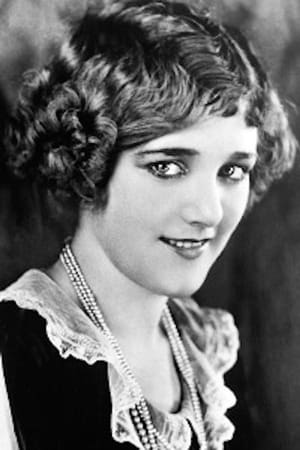 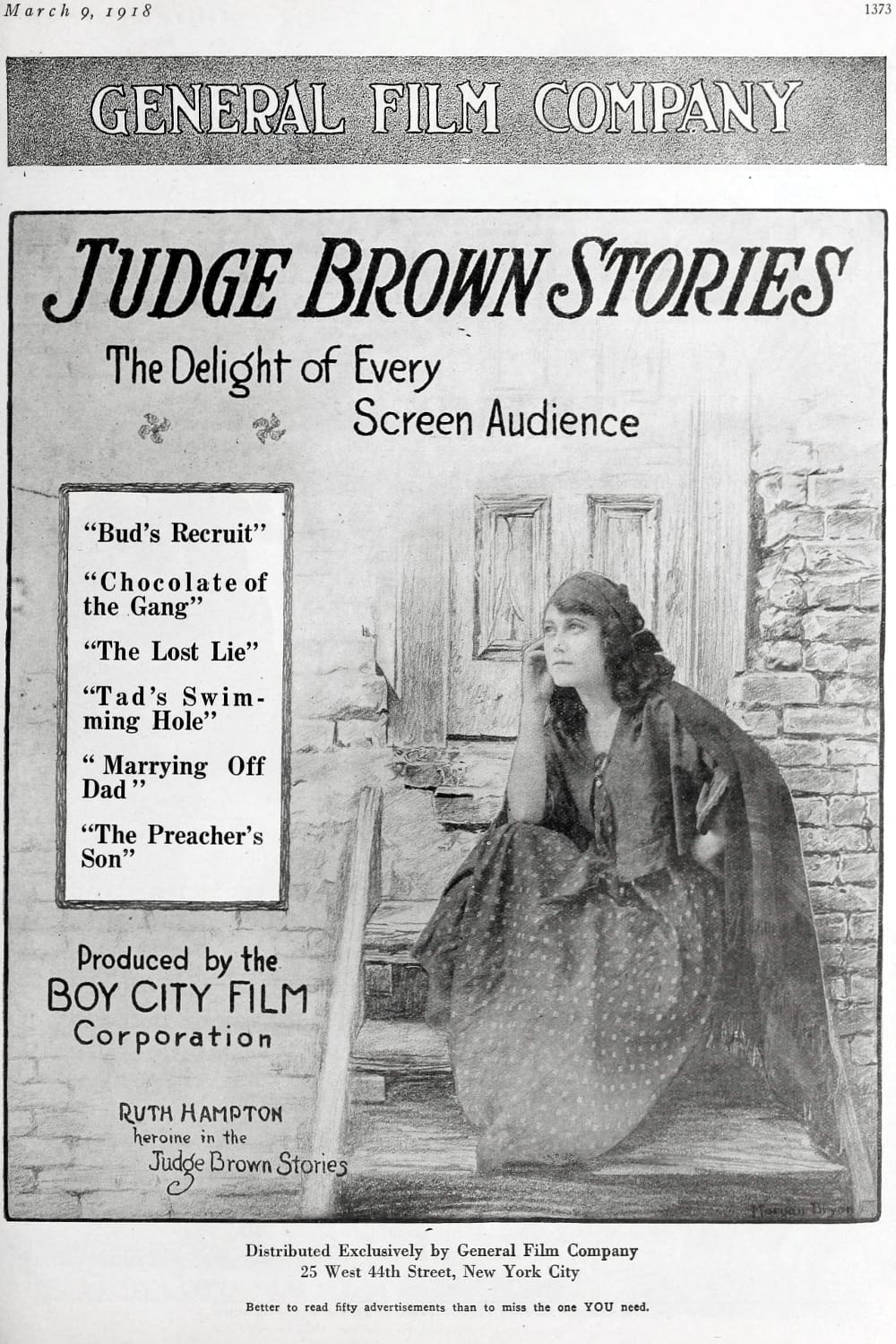