The Ultimate Fighter 1 Finale was a mixed martial arts event held by the Ultimate Fighting Championship on April 9, 2005. Featured were the finals from The Ultimate Fighter 1 in both the Middleweight and Light Heavyweight divisions. Even though the main attraction of the event was Rich Franklin vs the UFC Hall of Famer Ken Shamrock the spotlight was stolen by the incredible bout between Forrest Griffin and Stephan Bonnar. Hailed as one of the greatest fights in MMA history by many, Forrest and Stephan produced a 3 round stand up war that went the distance. Although Forrest Griffin would take the decision both men were given UFC contracts for their amazing performance. 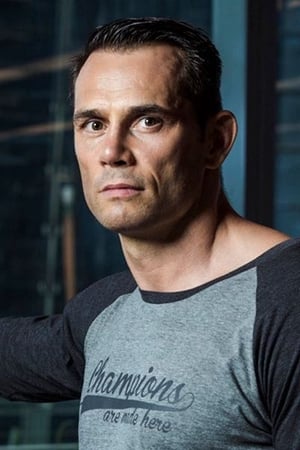 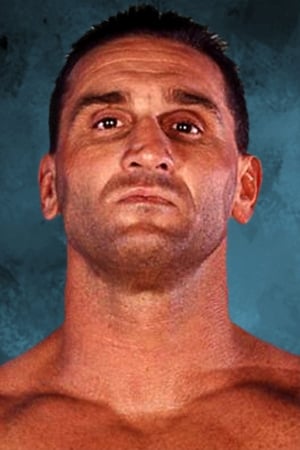 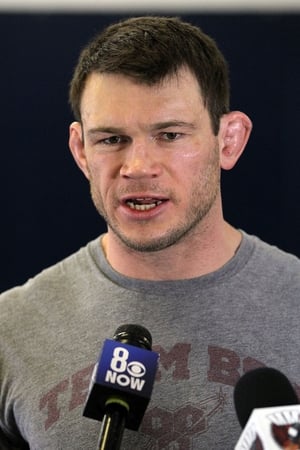 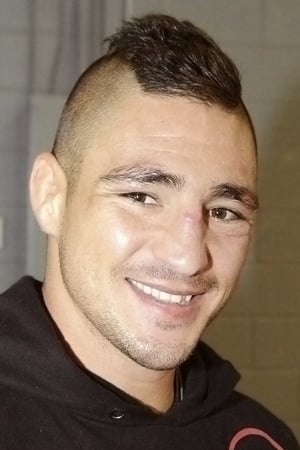 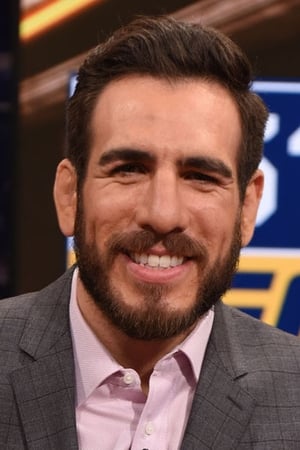 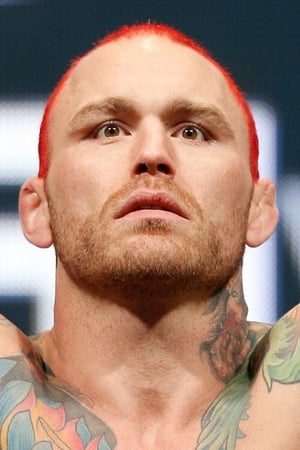 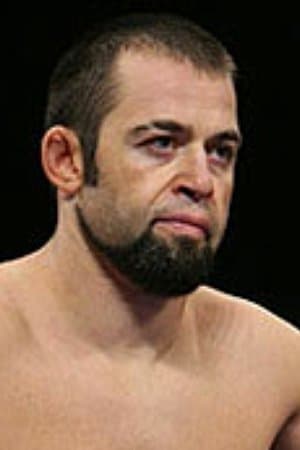