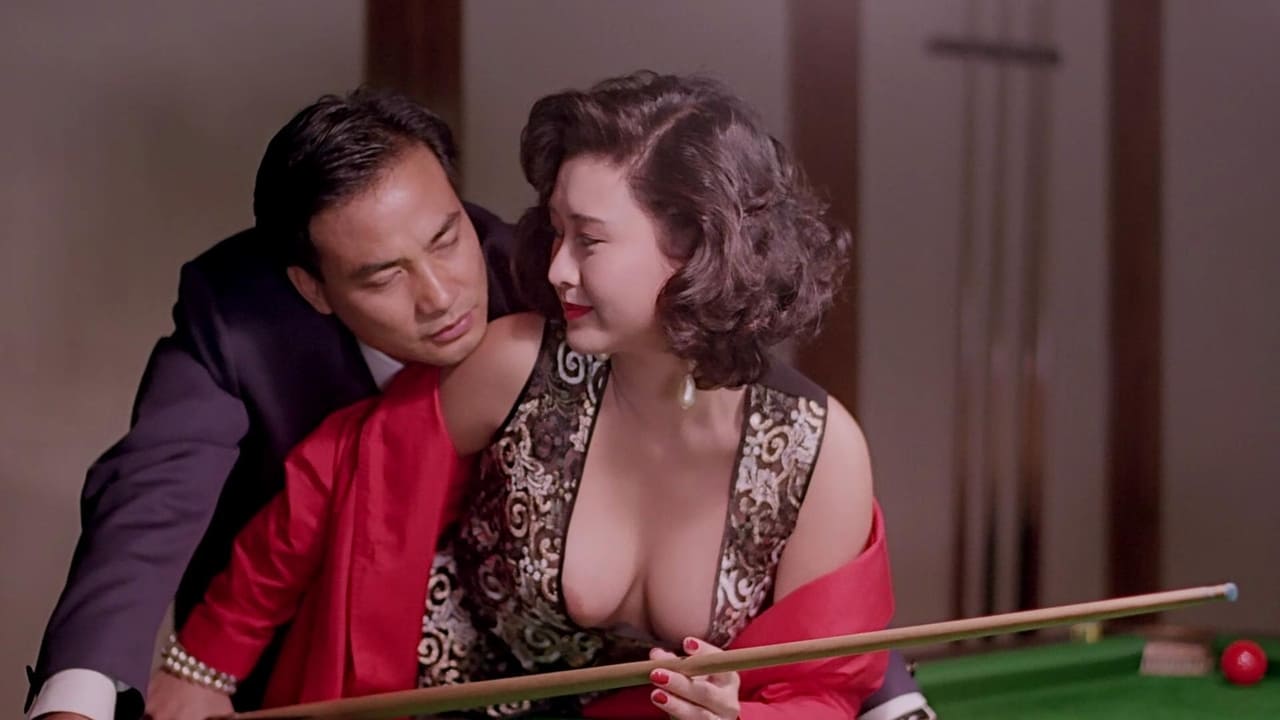 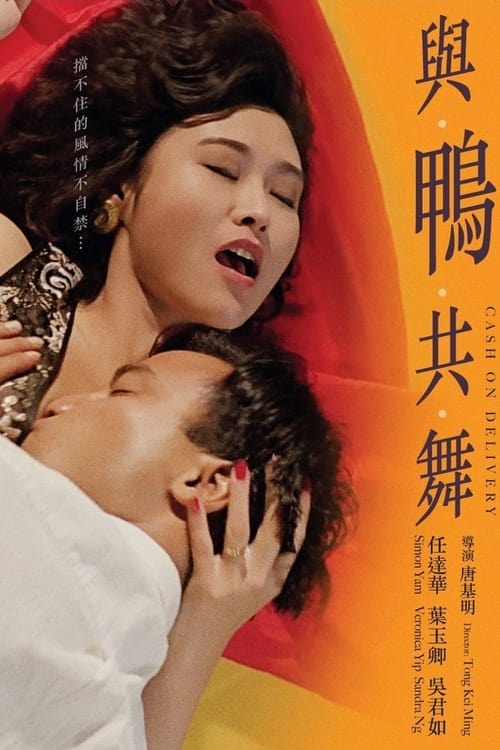 tells the story of a rookie gigolo (Michael Chow Man-Kin), who is propelled into a relatively high ranking position in the triads after saving the family head's life. His violent personality makes him feared and perhaps respected, but eventually gets him into trouble. He p***es off the family, and to such a degree that no little finger is going to get him off the hook. The stage is set for a small scale gang war. 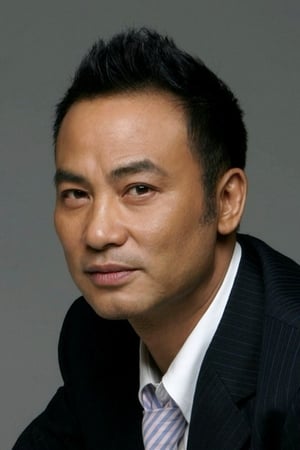 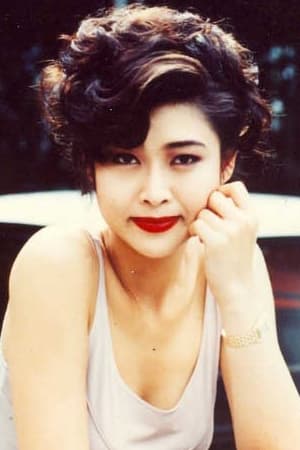 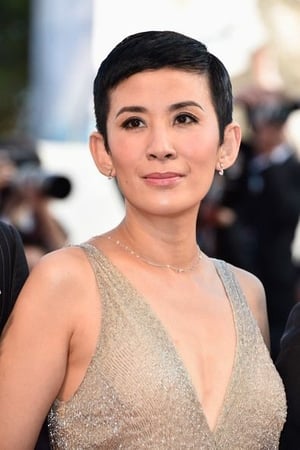 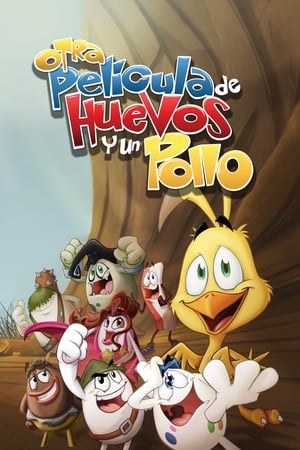 
Lists that contains Cash on Delivery: 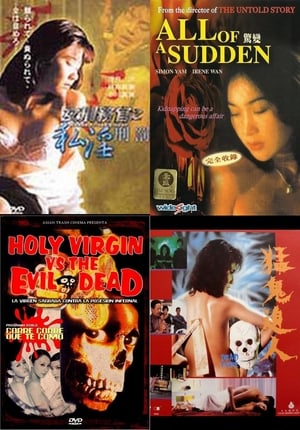