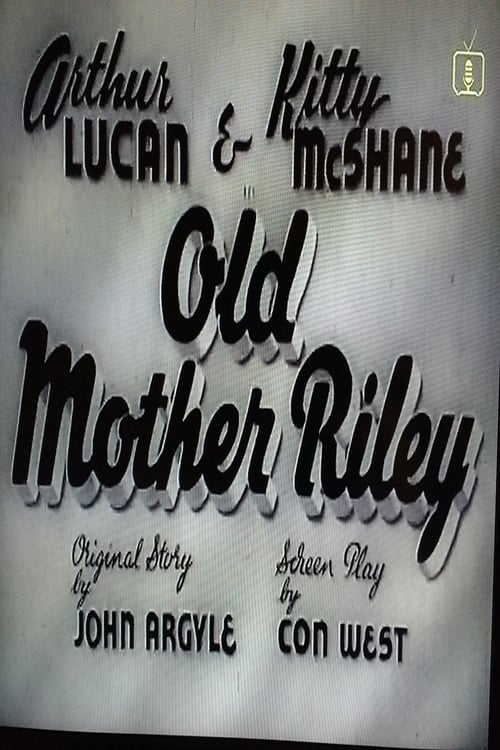 Old Mother Riley is a 1937 British comedy film directed by Oswald Mitchell and starring Arthur Lucan, Kitty McShane, Barbara Everest, Patrick Ludlow and Hubert Leslie. Mother Riley and her daughter stop the plans of some disinherited relatives to overturn the terms of a will. It was the first in the Old Mother Riley series of films. 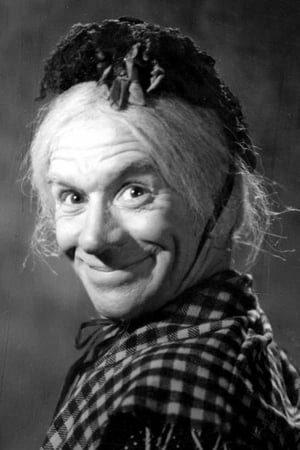 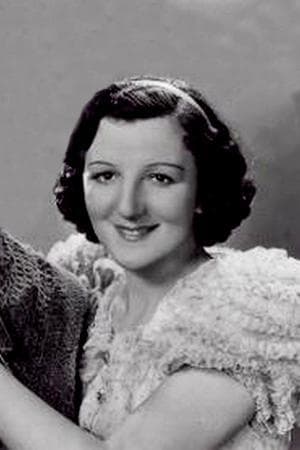 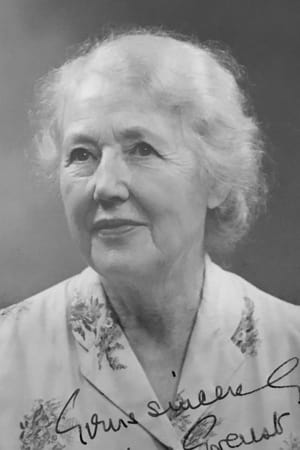 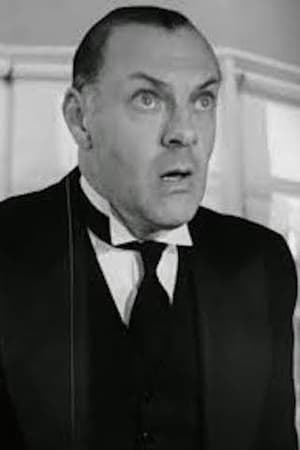 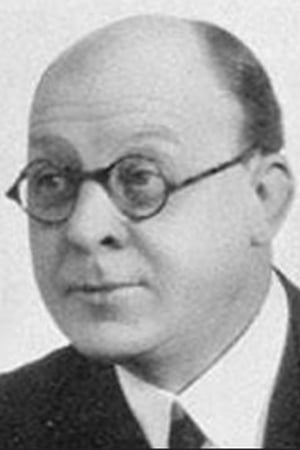