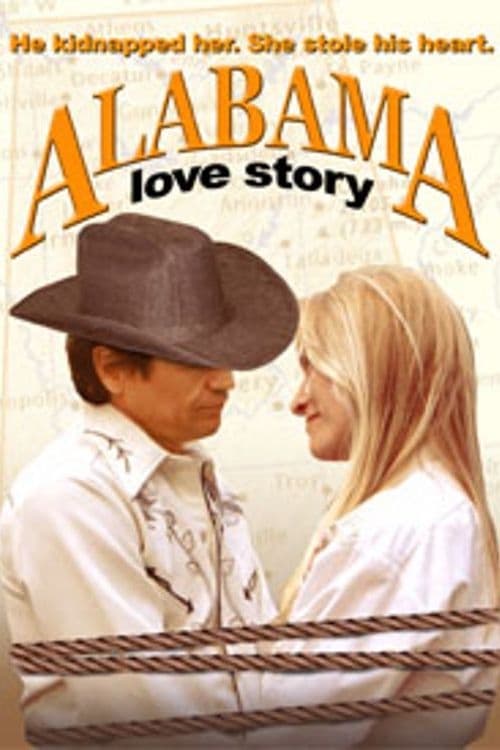 A broken down ex-rodeo cowboy, Roper, is down on his luck. He has three weeks to pay three months rent when he reads about the couple of the year in the newspaper, and decides to kidnap the wife, Goodwina for ransom. Goodie is the sweetest country girl ever, and she married a country boy, only to have him change into a city politician who is sleeping with his assistant. He mocks her for her country ways. After Roper kidnaps Goodie, They initially hate each other (understandably so), but when Roper calls in for a ransom, her husband tells him that he doesn't want her back. 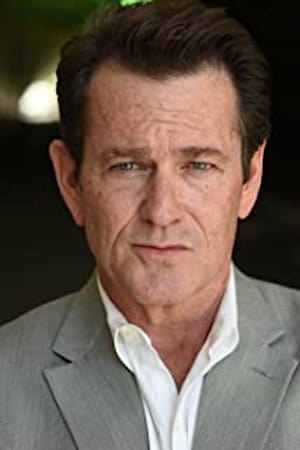 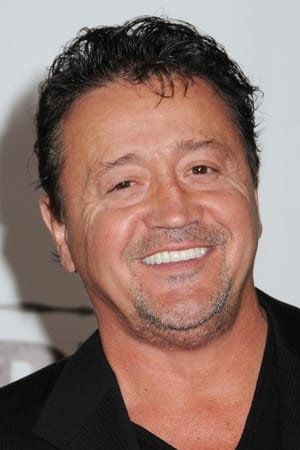 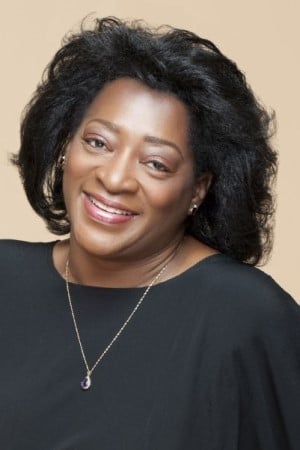