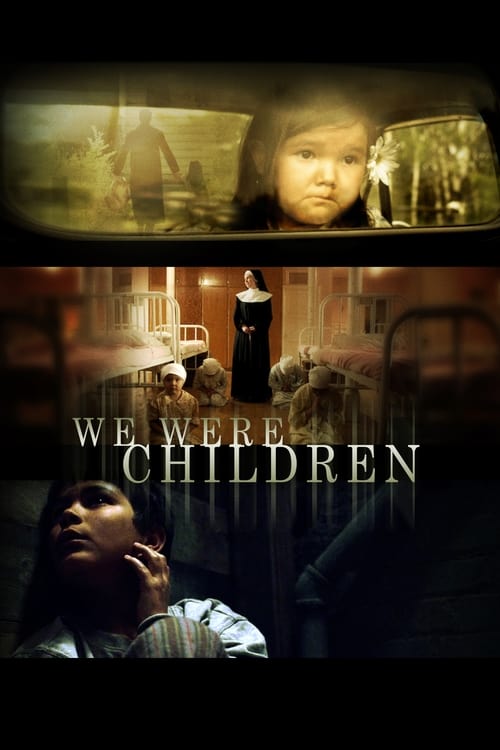 For over 130 years till 1996, more than 100,000 of Canada's First Nations children were legally required to attend government-funded schools run by various Christian faiths. There were 80 of these 'residential schools' across the country. Most children were sent to faraway schools that separated them from their families and traditional land. These children endured brutality, physical hardship, mental degradation, and the complete erasure of their culture. The schools were part of a wider program of assimilation designed to integrate the native population into 'Canadian society.' These schools were established with the express purpose 'To kill the Indian in the child.' Told through their own voices, 'We Were Children' is the shocking true story of two such children: Glen Anaquod and Lyna Hart. 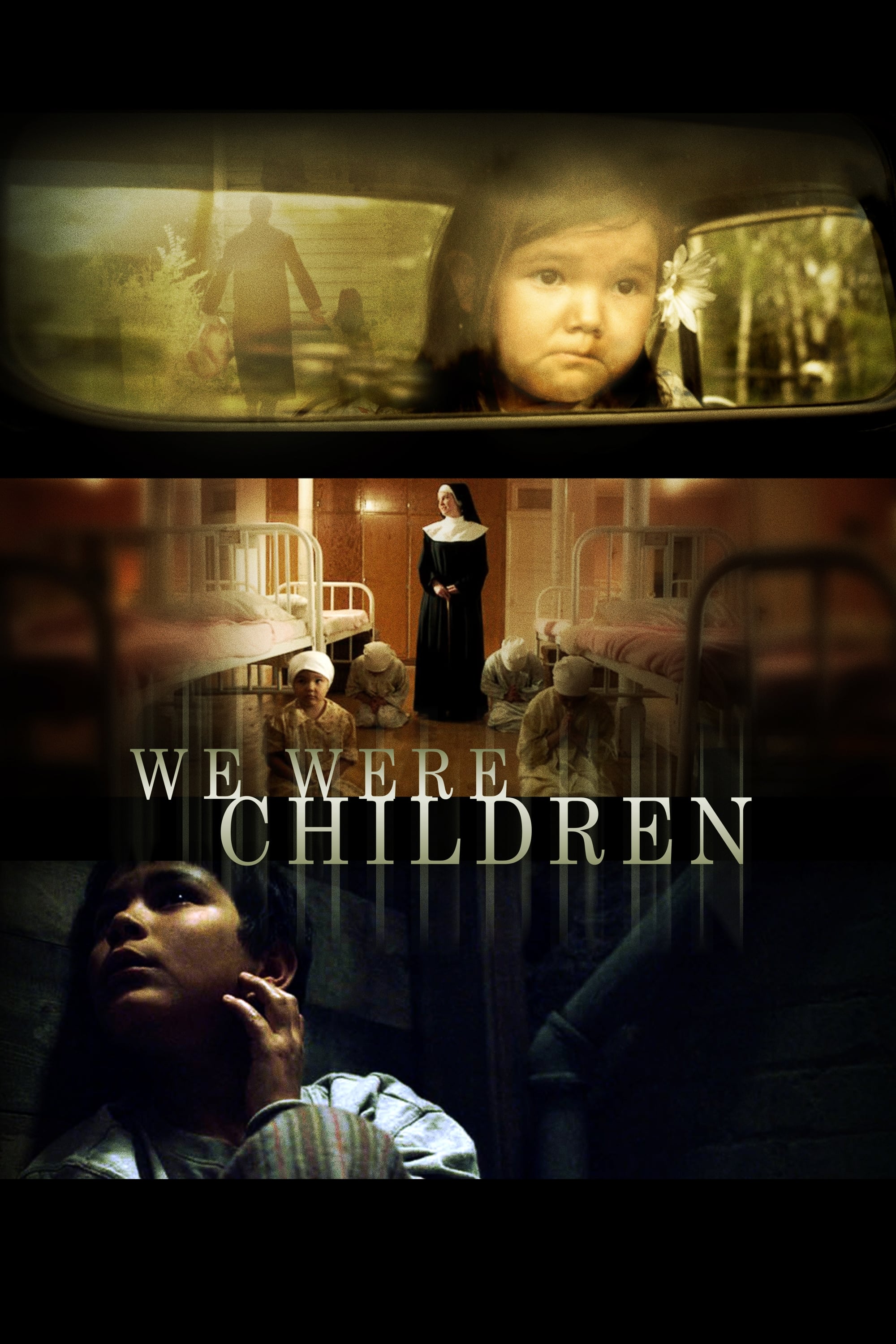