From rocker to family man, this captivating debut reveals the strife we face when it’s time to grow up. The rhythm of Sully’s (Lawrence Levine, Gabi on the Roof In July) life drastically changes when he abandons Philadelphia’s gritty punk rock scene for suburban simplicity. Now, in a dull office job, Sully must support his family, while the lifestyle he had lead is tough to let go. Nostalgia puts him in a paralyzing daze of somber apathy, prompting his exasperated wife to beg him to focus on the present. When his reckless ex-bandmate arrives unexpectedly and drags Sully on a nightlong scheme, pulling him back into his old ways, Sully must decide what to sacrifice. The familiarity livens his soul and awakens his emotions, but when the safety of his family becomes endangered will Sully be able to decide what matters to him most? 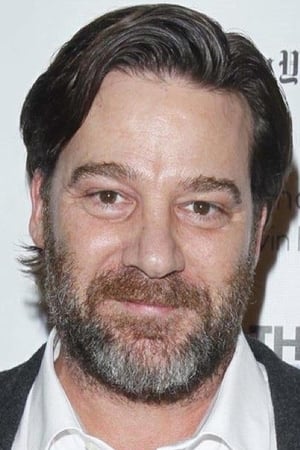 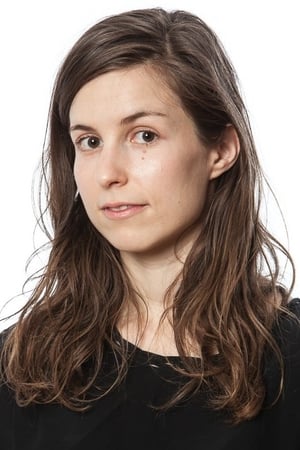 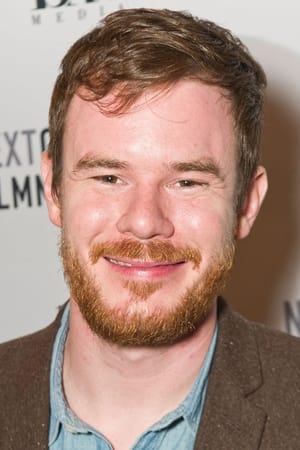