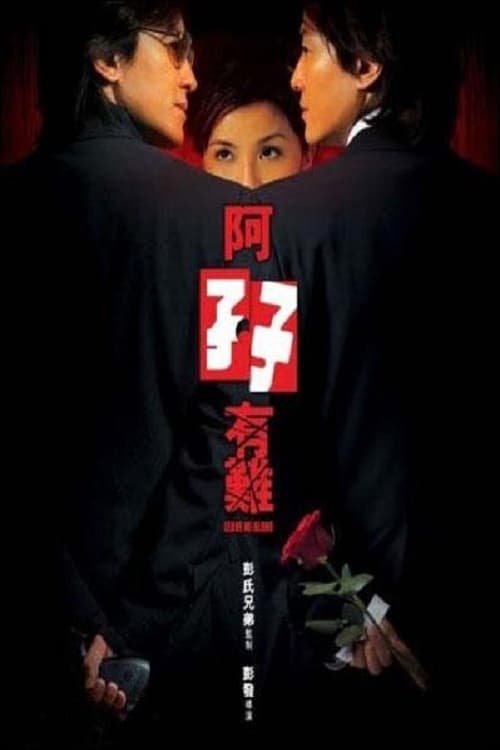 Gay fashion designer Yiu Chun Man (Ekin Cheng) is visited in Hong Kong by his straight twin brother, Yiu Chun Kit (also Ekin Cheng). Kit borrows his brother’s driver’s license, and is then involved in a car crash in which a woman dies (see also Ab-normal Beauty), and Kit falls into a coma. With no ID card, Man is unable to prove his identity, so he assumes the identity of his brother, and takes up with Kit’s girlfriend, Jane, (Charlene Choi), and goes with her to Thailand. Jane, however, is having some money problems, and is deeply indebted to a loan shark (Dayo Wong), who pursues Man and Jane. Kit comes out of his coma and finds himself struggling to fend off the amorous advances of Man's boyfriend (Jan Lamb), who is a high-ranking Hong Kong police officer. 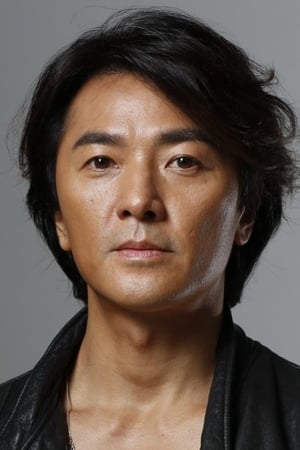 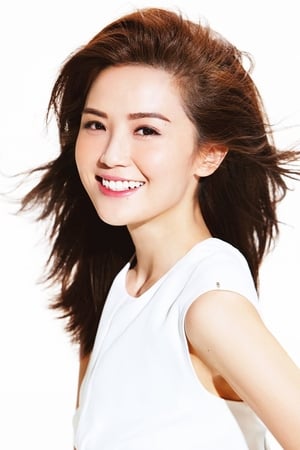 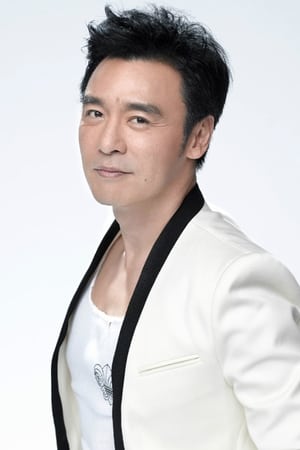 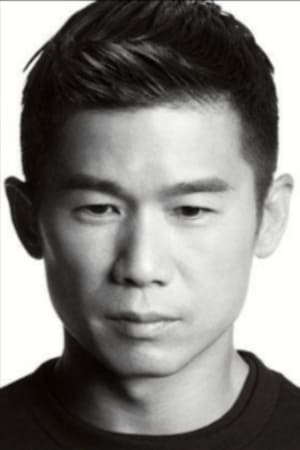 
Lists that contains Leave Me Alone: